Medications have a very harmful effect on the gut bacteria, Reveals study.

Researches have revealed that various medicines slow down the growth of gut bacteria, especially the antibiotics.

To know more about the effect of other drugs on the human intestine, a study was conducted on various gut bacteria. The results showed that drugs minimized the growth of bacteria by at least 5 percent.

We all know that the production of gut bacteria is very important for immunity and protection. So while taking medication, one should be very careful to take the proper dosage as they severely affect the intestines. When the gut bacteria count decreases, one can easily fall prey to various vulnerable diseases.

Antibiotics play a vital role in curing diseases quickly and efficiently. But studies reveal that constant consumption of antibiotics leads to a decrease in the bacterial count of the body. They not only harm the unwanted bacteria but also kill the useful bacteria which is very harmful to someone’s health.   In the long run, they can be very fatal as the body becomes used to the medicine and the impact of the antibiotics become very small and they become useless. 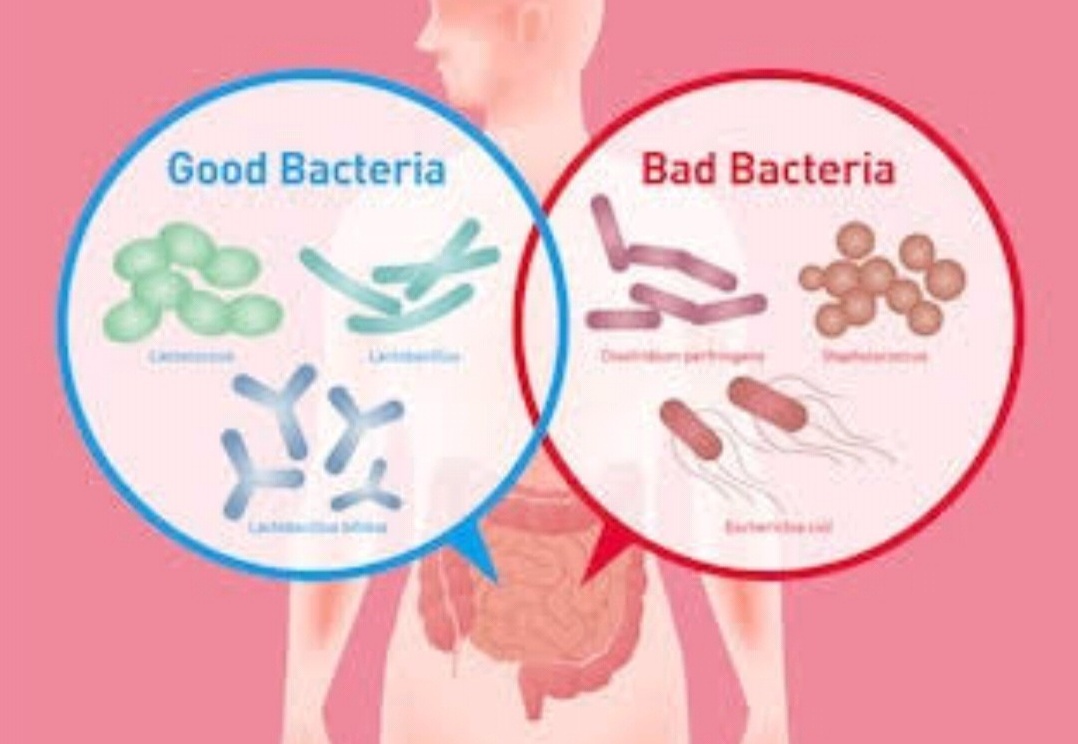 However, non-antibiotics drugs don’t have such a severe effect on the human gut compared to the antibiotics.

Scientists are trying to create a drug that can kill the harmful bacteria and as well as don’t interrupt the production of gut bacteria. They are conducting various researches to have a perfect drug composition that doesn’t affect the human intestine.

Also, scientists have found that every individual responds to the drugs differently. So in the future, they would try to create optimizable drugs according to the needs of the person to cause minimum damage to the gut bacteria.

The scientist is also trying to find out the connection between the resistance the body has for the antibiotics and non-antibiotics to create a permanent solution for this problem.