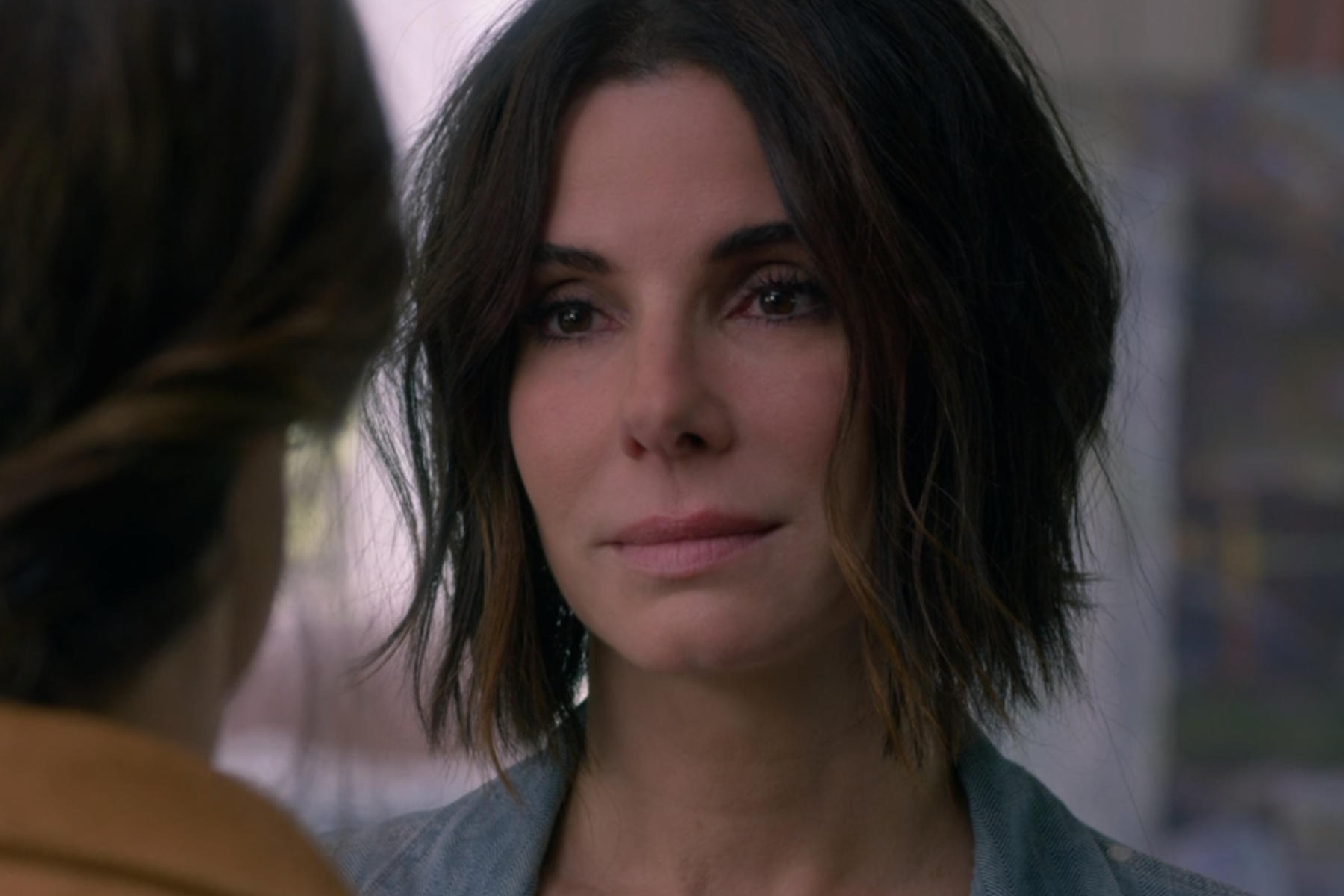 In the time frame of 30 years, Sandra Bullock has made well about 57 movies starting from Hangman in February of 1988 and ending with Ocean’s Eight in June of 2018.

Now that Sandra Bullock seems to pull out some time from her busy schedule to spend it on herself. Sandra Bullock was seen at the ESPY Awards for athletes the last time before pulling some personal time off.

The “Speed” fame, 55-years-old, was spotted sporting all smiles as she went about the city on Thursday.

Netflix’s Bird Box is of the most-watched Netflix Original movies and has received about 80 million views worldwide just in the first month of its release onto the streaming platform.

This huge success on Netflix has given enough motivation to the author Josh Malerman to write a sequel.

Josh Malerman has penned down the first installment in the year 2014 and he has officially confirmed that he has made himself quite busy writing the sequel, titled “Malorie”.

Malorie is going to follow the post-apocalyptic tale that is set eight years after the incidents in the “Bird Box”.

But Netflix has not confirmed as to whether it is ready to shoot the sequel or if Sandra Bullock will appear considering that there is a gap of eight years between the incidents.

Director of Bird Box, Susanne Bier explained that we can not see the creatures because they depict people’s deepest fears and these creatures have a concrete shape.

Girlfriends’ reunite in a special episode of ‘Black-ish’ And It’s All About Feminism…
Jessica Love Hewitt is stronger then ever!! She returns to Hollywood’s small screen with Fox’s 9-1-1 and her presence on the show is already benefiting it?