Is Netflix actually letting go of Inside the Mind of a serial killer? If so, is is going to come on any other platform!!

Netflix is letting go of many series in 2020. And people are dreading that because it means many of our favourite shows will leave Netflix. Friends is one such show. Other shows which Netflix will remove from their site are Case Closed, One Strange Rock, Red vs Blue, etc. But there is another show which is included in that list. It’s Inside the mind of a serial killer. 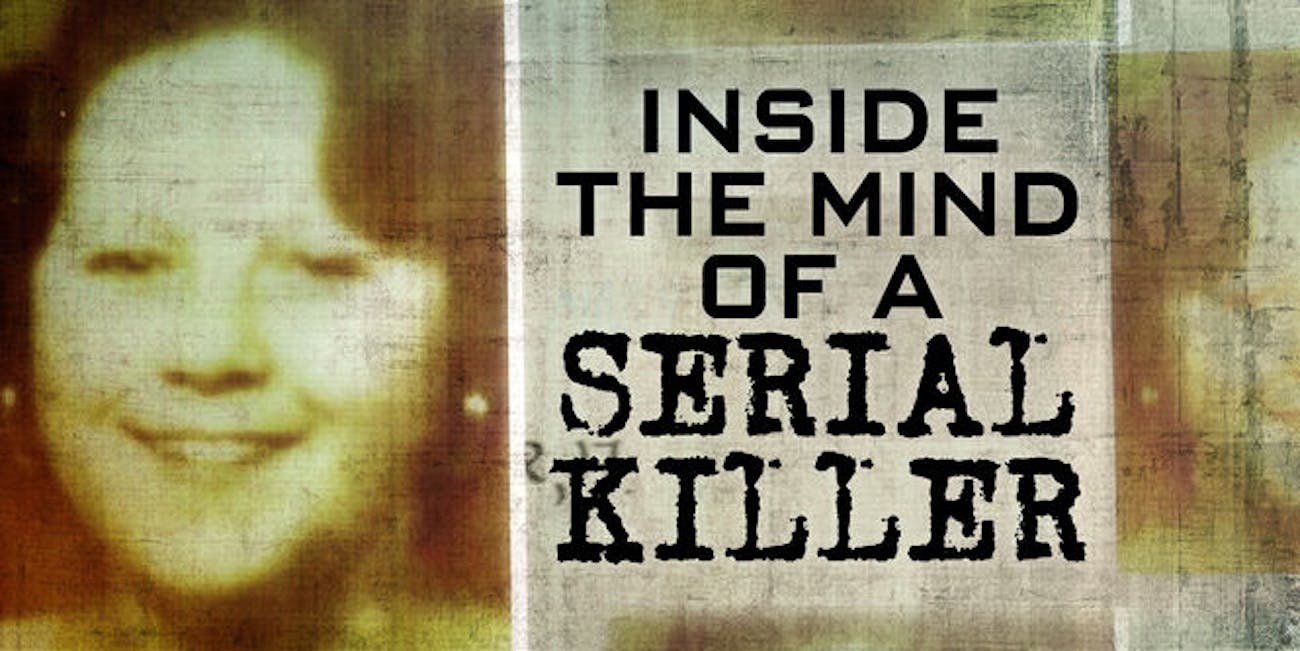 How do Netflix removals actually work? Usually, Netflix selects a list of shows they want to remove from their site. And before the series departs from Netflix, we get to hear about that around 30 days before it leaves. In case, they want to remove even more number of shows, they release an additional list by the end of the month.

The show Inside the Mind of a Serial Killer delves into the minds of infamous serial killers.

The show makes the use of dramatic representation, interviews and stock images to tell the stories behind the murders. The best part about the show is every episode focuses on a new killer. There are several serial killers the show examined the lives of. Among them was American soldier Eddie Leonski, who killed in Australia. Apart from him, there was also Cleveland Strangler Anthony Sowell. The stories definitely compelled the people. Other than stating just facts, the interviewed people shared their opinions too. 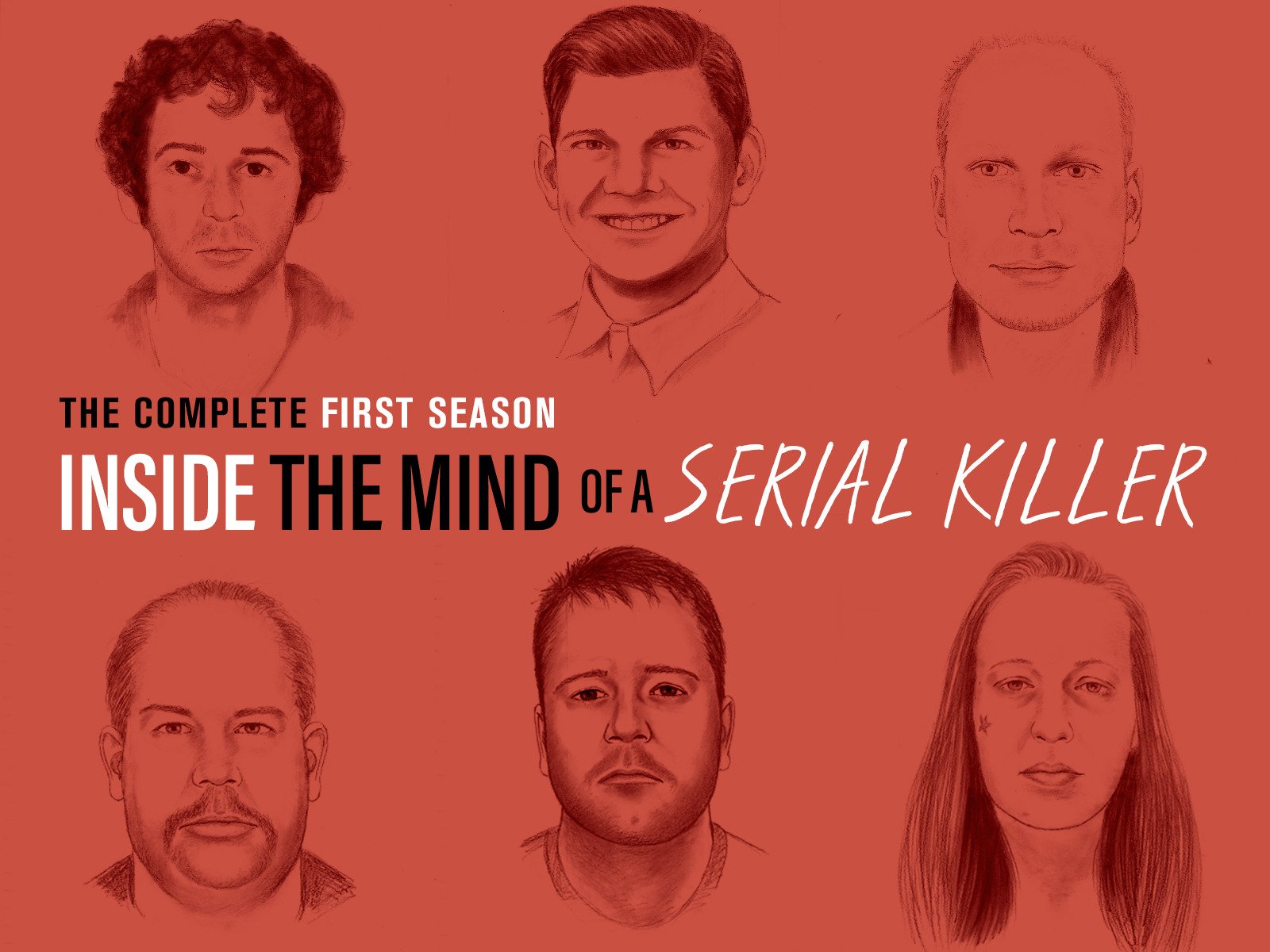 The series has two seasons with Season 1 having 10 episodes and Season 2 having 10 episodes as well. Both seasons gave an insight into different serial killers like Anthony Shore, Kieran Kelly, Sheila Labarre, Douglas Perry, Theodore Johnson, Richard Dorrough and many more. But why is Netflix removing this show?

Netflix has to acquire the license of a particular show from the studio and content providers. They acquire these licenses for a certain period of time. And if they don’t renew it, they have to let go of that show from their site. But Netflix has certain factors to think about before they renew the license. The term “binge-watching” comes into play here. Netflix sees which shows people are watching the most. If the demand for a show is really high, Netflix will renew the license for that show.

In this case, it seems Inside the mind of a serial killer was not receiving that amount of popularity. There is no information on Season 3 yet. If there will be season 3, it will most likely be streaming on some other platform!

Previous article
Marianne Williamson carelessness to fall for a hoax article and accusing Donald Trump fell back on her, Apologized later on!!
Next article
An Editors mistake made Kristen Stewart Racist? Checkout how gender equality turned into Racist interpretation!!