Racism is something people take really seriously. No one tolerates racism now and why should they? It’s really unfair and downright hurtful. Moreover, when people face discrimination on the basis of racism, it is unfair. Somehow actress Kristen Stewart got involved in a case of racism. Of course, we know who Kristen Stewart is right? People know her best for playing the love interest of a vampire in the famous Twilight movies. Kristen was busy with a film promotion at the Sundance Film Festival.

Stewart said in the video, “Instead of sitting around and complaining about that, do something. Go write something, go do something.” She continued that it was easy to say that. She said it as hard to make movies cause it is a huge luxury. Apparently that subject was so prevalent everywhere, it was boring for her. But any idea about what Stewart was talking? We only know whatever she was talking about seemed tedious.

But an editor there felt Stewart mentioned the racial diversity in Hollywood. We do not have that text now, but Stewart’s comments didn’t help the case either. It seemed like Stewart talked about race in Hollywood. Even her comments seemed to center around Academy Awards where they nominate only white actors in their acting categories. And then people started discussing about this on social media. 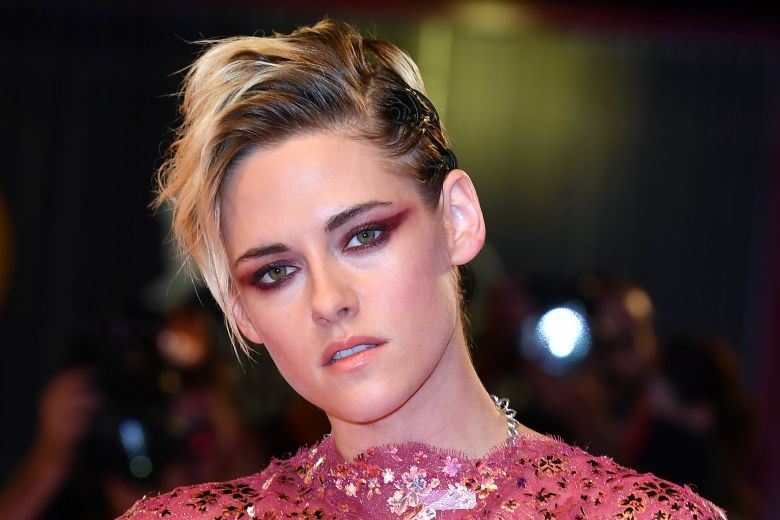 Someone commented to stop discussing racism as it would bore Kristen Stewart. Someone else said Kristen shouldn’t say anything is boring with her own blank face. Ouch! One user commented Kristen probably feels the colored people do not face any problems since she gets a variety of roles herself. But the real truth behind Stewart’s comment came out too soon.

It seems Kristen Stewart was talking about gender equality and the editor missed that.

But he did correct it later on to prove Stewart’s innocence. While someone said Stewart should have sued the editor for publishing that, she didn’t. But at least it’s relieving to know she didn’t mention anything racist.

Previous article
Is Netflix actually letting go of Inside the Mind of a serial killer? If so, is is going to come on any other platform!!
Next article
Richard Speight Jr is all ready for Lucifer season 5: It has become bigger and better!! Checkout for release date, plot, cast and Trailer!!