See also  Naruto Shippuden the Movie: The Will of Fire!!! Get all the details here!!!
More
HomeEntertainmentIs Justin Bieber The One To Be Blamed For The Controversial Selena-...

Is Justin Bieber The One To Be Blamed For The Controversial Selena- Justin Breakup? How was his mental health after the breakup? 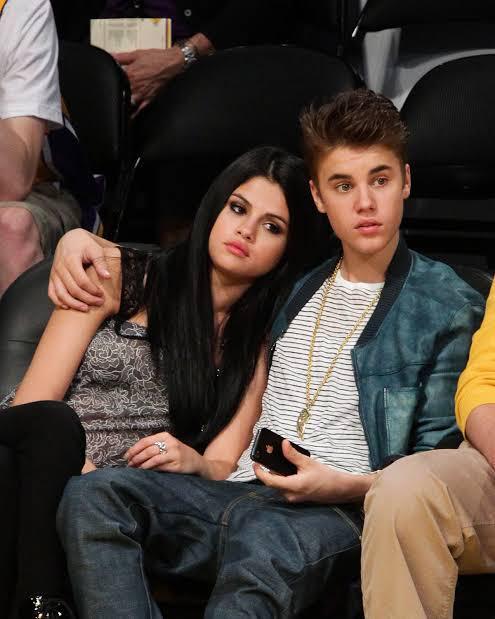 While Justin Bieber has been indirectly blamed for Selena Gomez’s deteriorating mental health after their controversial on-off breakup, however, Justin Bieber himself has opened up about the whole issue. Let us take a quick look at the whole controversy that raised enough attention from fans and paparazzi.

May we present @justinbieber and @selenagomez's entire dating history right up until yesterday, when they spent *all day together* Head to the 🔗 in bio to get the scoop 💖 BTW @theweeknd who? #HesHistory

Justin Bieber Has Opened Up About His Dark Phase During His Life As A Celebrity!

The Baby hitmaker himself has been in a dark place as admitted himself. The singing sensation confessed that he has been going through an extremely bad phase where he overwhelmed with his life, your past, job, responsibilities, emotions, family, finances, and relationships most presumably he was talking about Selena Gomez.

Bieber opened about his life and said that it feels like there’s trouble after trouble after trouble at one point. Even after having almost everything at such a young age, he still felt unfulfilled. The singer, however, credited his wife with bringing about a positive turn in his life. Now the singer has been more religious, and with his wife by her side is happier than ever. The singer seems to have a new lease of life, it seems.

This morning I sit in the presence of Jesus. The one who found me in my dirt. The one who called me by name, the one who set me free from my old ways. He is my savior and my redeemer. I will never be the same.

The I Don’t Care, Singer, Apologized For His Act Towards His Loved Ones.

Justin Bieber has apologized and said that he might not have been at his best and might have to mistreat a lot of his dear ones during the problematic phase; he apparently went through.

While both the celebs have gone through some problematic stage at one point, it is the very reason why the relationship did not work out in the end. While fingers were raised at Justin Bieber,  he himself seems to be in a dark place than ever.

See also  Naruto Shippuden the Movie: The Will of Fire!!! Get all the details here!!!