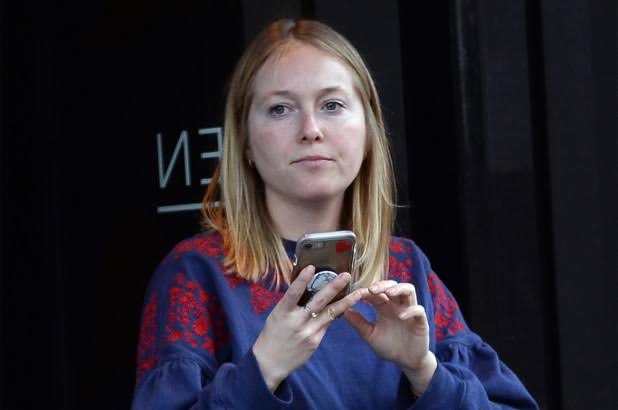 India Oxenberg is living proof that trauma should not hold you back. Recently, she announced her engagement via an Instagram post.

The history of Lovebirds

On October 18, she announced her engagement with Chef’s boyfriend, Patrick D’Ignazio. She shared a photo of her engagement ring, indicating that marriage is in order for August 2020.

The 28-year-old was a slave to Allison Mack’s cult. The Smallville actress Allison Mack was involved in cult  NXIVM with founder Katherine Raniere.

In particular, India left the cult as she fell in love with Patrick D’Ignazio, chef at Double Zero, a restaurant in New York City.

Reportedly the chef refused his girlfriend to be tied to such a demeaning organization. In fact, he opposed her being ordered around by Rainer.

In fact, India is active on social media. Though, no mention of NXIVM is found. Also, she celebrated a year relationship anniversary with the Chef in April 2019. 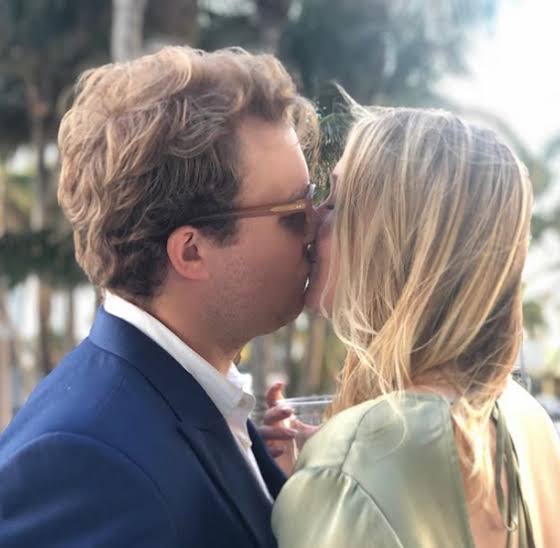 Importantly, she showed support for the chef after days when Rainer was convicted.

Involvement with the Cult

India was a sex slave there for the cult, a DOS ‘member.’ Though her mother Catherine Oxenberg introduced her to the club. She thought the club is for motivational workshops. India wanted to be an entrepreneur; thus, it was introduced to the Organisation, but later realized that they are sexual predators.

India was sexually abused, starved, tortured during her stay at DOS. Moreover, she is branded with initials of  ‘master’ Ranieri.

However, she escaped from there in August 2018. In California 2017, when the Dynasty actress saw her daughter, she was not healthy. Following the mother described that India was starved, gaunt, and thin. 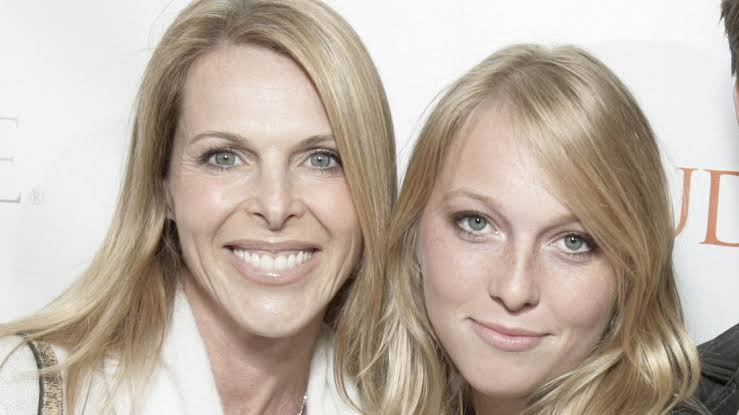 Catherine Oxenberg bashed the cult on television in a bid to make her daughter understand.

It was a mother’s effort and struggle that made it possible for her daughter to come back. The actress also made a file and documentary detailing the painful experience. Since she wants others to be aware of the patterns the sexual predators follow.

Also, Catherine Oxenberg wrote a tell-all titled Captive: A Mother’s Crusade to Save Her Daughter from a Terrifying Cult. It entails her struggle to get her daughter out and follows with her perspective and recovery of her daughter.

Though Mack is under trial, no final date is revealed.

However, we wish that India has recovered from the trauma inflicted upon her. Also, her romance with her beau may prove a new phase of life.

Jenna Dewan had no one to share her grief after Channing Tatum and Jessie J dating news blindsided her! The actress gracefully expressed her reaction!
NFL Player Patrick Mahomes Suffering From Serious Knee Injury In Between Games! Team and fans worried!!