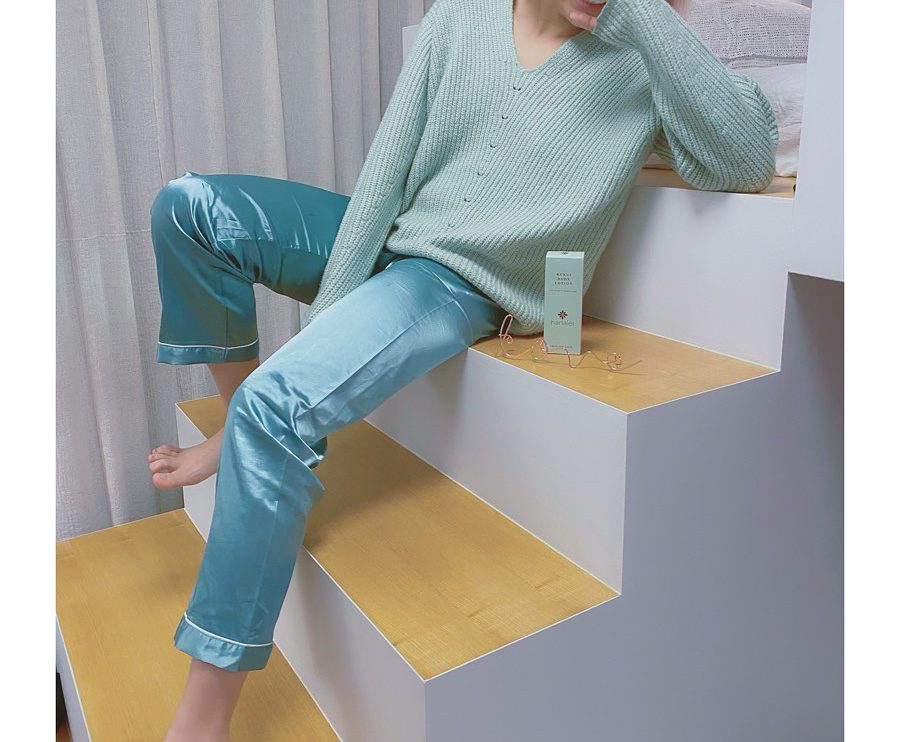 It feels grave when someone at a young age passes away over reasons like bullying or teasing that they had to face in their life. What’s even worse is that if the person to have taken their life was a young or adult person who had several aspirations in life. Talent and hard work are aspects of life that stay with an individual and can never perish even if humans are mortal and pass away with time.

Hana Kimura, a Japanese Wrestler, aged 22 has been recently reported to have passed away. The young lady had achieved great heights of success in her life in the entire tenure of her work. Her professional success was at the peak.

An insight into her delightful career and achievements

The wrestler used to appear in the reality show on Netflix, called ‘terrace house’ in addition to being a trained wrestler. Her close ones report that she was a victim of cyber-bullying, although that is only a claim that was made as to the official announcement after the inquiry is yet to come ahead. The officials from Netflix haven’t made any confirmation of the same and have only asked for some more time to dig deep to come to know what the true side of the story was, although the sources say that she had been a serious victim to cyber-bullying.

How have her fans been dealing with the scenario?

I'm so sorry to have to tell you all that Hana passed away last night at the age of 22. I started this page about a year and a half ago because, simply, I was a fan of Hana. I never expected it to grow to almost 20,000 followers. People often talk about Hana's looks but anyone who followed her career knew there was far more to her. She had a unique warmth, energy and overflowing charisma. I never had the opportunity to meet her but every story I've ever heard has been that she left any fan she met with a positive, memorable experience. Hana had so much potential to be a superstar in wrestling. I don't know how many comments I've seen of people asking when she would go to WWE or AEW. I'm confident she would have been a success wherever she went but now we can only imagine the path her career might have taken. All I can say is that, to the fans, Hana was a special talent and, to her friends, she was a special person. Wrestling and the world as a whole are both poorer for losing her. Rest in peace, Hana.

The fans took to social media handles like Twitter to rage about the concerns that they have for Hana. The fact remains the same that her death was untimely and unfortunate in the essence of being a result of cyber-bullying and proper action needs to be taken against the perpetrators, yet, the fact that she is no more with us still haunts her fans and the general public who wished to see her success in the future.

Shocking! Alex Rodriguez’ Cheated on Cynthia Scurtis: The Reason for the Divorce! Way Before Jennifer Lopez was in the Picture.
The Celebrated Character ‘Kraglin’ will be Appearing in Guardian 3, and Sean Gunn is Elated for it