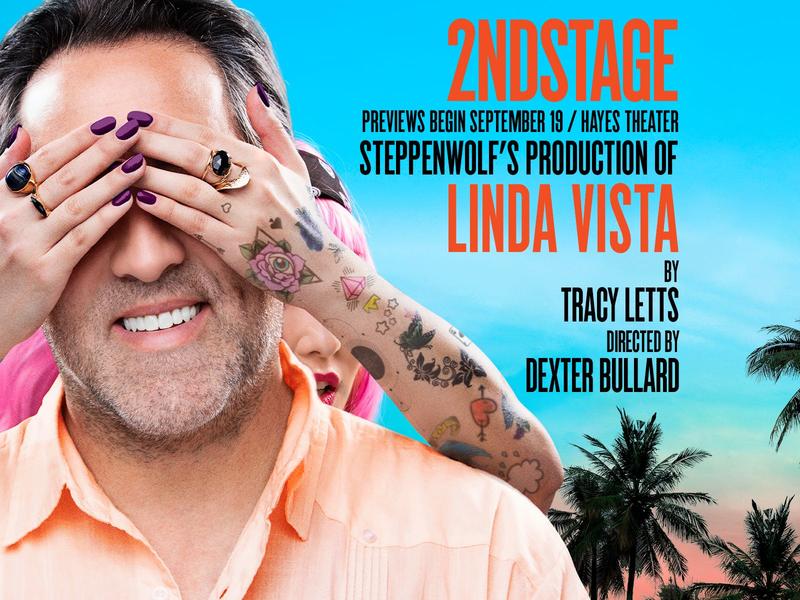 The famous American actor and play-writer, Tracy Letts has served in New York. The name of the play is “Linda Vista”. It opened to the audience on 10th October at Second Stage’s Helen Hayes Theatre in New York City. 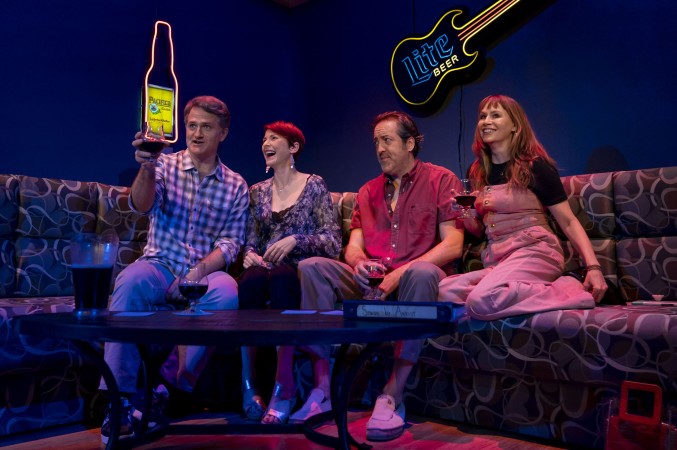 The play is directed by Dexter Bullard. The Pulitzer Prize and Tony Award winner has written the play based on a 50-year-old divorcee in a mid-life spiral named Wheeler. He starts on a direction towards self-discovery and self-finding. Full of opinions and perspective, Wheeler navigates blind dates, old friends and search for a new love while reconciling the man he has become and the man what he wants to be. 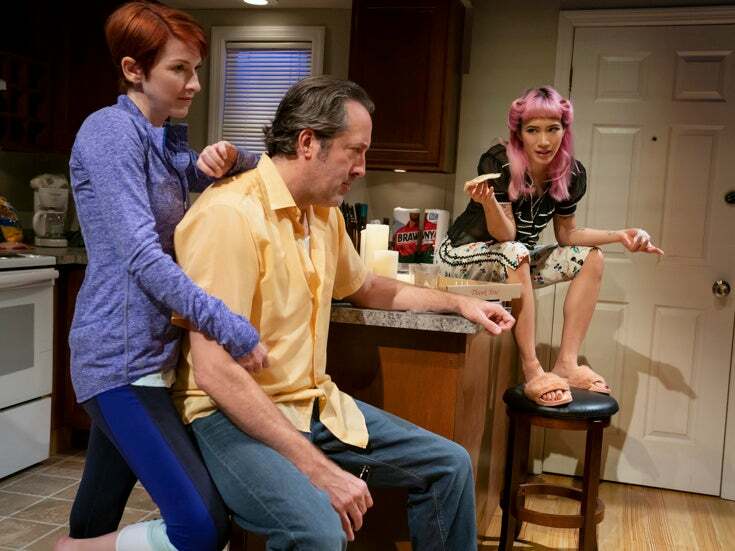 The play was first premiered at Steppenwolf in Chicago, after that it was played in Los Angeles at Centre Theatre Group in the Mark Taper Forum in February 2019. And now, it has found its way towards Broadway.

The roles played by the actors include Ian Barford portrayed as Wheeler though earlier, he played the role of Little Charles in “August: Osage Country”, Ray in “Marry Page Marlowe” and Mr. Carp in “The Minutes”.

The CW’s Nancy Drew Review; Not The Old Detective Stories But The New Series Comes With a Lot More New And Interesting Content…
An Ode to Jeremy Strong As Kendall Roy on ‘Succession’