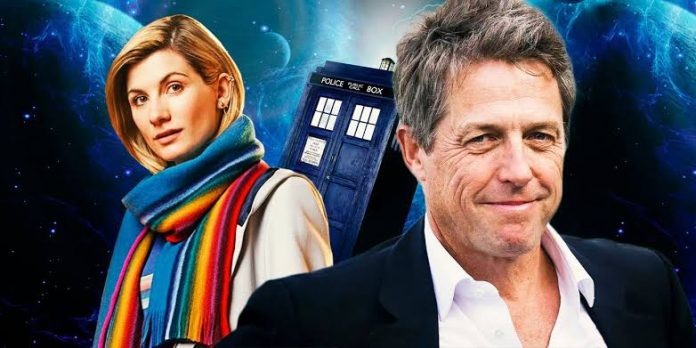 Will ‘Hugh Who’ ever happen?

Hugh Grant has finally responded to all the news regarding Doctor Who. The 61-year-old Notting Hill star started trending after current Doctor Who star Jodie Whittaker confirmed her exit. Well, here’s what he had to say.

Grant has history with the iconic British television character. He originally starred as the Doctor in a Comic Relief special in 1999. He was then offered the role of the Ninth Doctor in 2004, but did not accept it. The role went to Christopher Eccleston. The latest news got published in an article by The Guardian, saying Grant was in talks for the role. However, the actor took to Twitter to clear it up, saying he has nothing against the series, but he’s not going to be the next Doctor. He then added that he has no idea where the story came from.

As per an article by The Daily Mirror, the news got leaked by a TV insider that Grant was in talks. The person also said that Russell T. Davies, the former head writer on the show will return once again. Next, it was reported that Davies will turn the series into a “Marvel-like” product. After all, comics like Iron Man and The Avengers drew inspiration from Doctor Who.

Both Whittaker and showrunner Chris Chibnall will jointly depart the series after the fall of 2022. Fans will still have the landmark 60th anniversary season to look forward to. On her departure, Whittaker spoke about the huge honor it was to play the Thirteenth Doctor. She also thanks Chris for his incredible stories, and called it the best job she ever had.

Do you think Hugh Grant would have made a brilliant Doctor?

Previous article
Hwan Hon: The tvN Drama Series To Have Oh My Girl’s Arin & Yoo In-soo Joining In
Next article
Ben Stiller To Be Cast In Ivo van Hove Stage Adaptation For “The Shining”