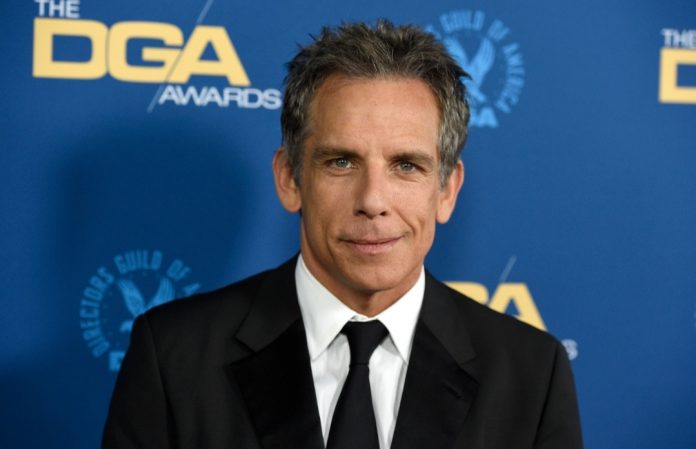 Ben Stiller who is known for playing mostly comic roles is a popular actor who is reportedly in talks to play the lead role in the Ivo van Hove drama. Ben Stiller if confirmed would be playing the lead character for the stage adaptation as Jack Torrance.

Also, the story of the stage adaptation is to have Jack Torrance as the Daddy alongside his wife Wendy and son Danny. The daddy in the story would be certainly going to look after the Hotel where supernatural forces rules the building. The story will throw lights on how Jack then deals with things as supernatural forces starts dominating his senses. Meanwhile, we might get to know more about the Ivo van Hove drama as soon as it begins its production.

Also read: HUGH GRANT RESPONDS TO CLAIMS THAT HE WILL BE PLAYING THR NEW DOCTOR WHO