“How To Get Away With Murder” Season 7 to be last season on ABC!! Season 6 ended with a curious turn leaving fans to anticipate till April 2020!! 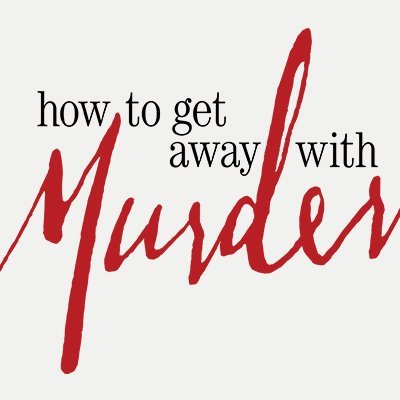 With the season finale of the successful show on ABC, How to Get Away with Murder, fans are wondering when they can expect a new season of the show.

So many emotions after the Fall Finale! We’ll see you when #HTGAWM returns April 2 to find out #WhoKilledAnnalise. pic.twitter.com/srTooA2puT

But as promised by makers, the show will return with the new season in April 2020. The first episode of this successful series premiered on TV in 2014. Tonight will be season finale episode. The title of the last episode is “Are You the Mole?”, and the synopsis for the episode reads, “On the eve of graduation, Oliver gifts Connor, Michaela and Asher something unexpected. At the dean’s cocktail party, Annalise learns disturbing news. Later, Michaela receives a surprise phone call, and the FBI informant is finally revealed.”

Aa per the recent announcement made by the channel that season six would be the last season for the series. Viola Davis made television history with her unforgettable portrayal of iconic female antihero Annalise Keating. She is a law professor at a prestigious Philadelphia university who, with five of her students, becomes weaved in a murder plot.

Deciding to end a long successful series is a tough and heartbreaking decision. Still, one should always applaud the hard work put in by the writers, creators and actors, and other various departments. One cannot forget the love showered by the audience.

Previous article
Why did Andrew Garfield leave the Spiderman franchise? Is Tom Holland a better choice?
Next article
Charismatic personality of JAMES CORDEN; The TV Host is now Cheerleading for LA Lakers!