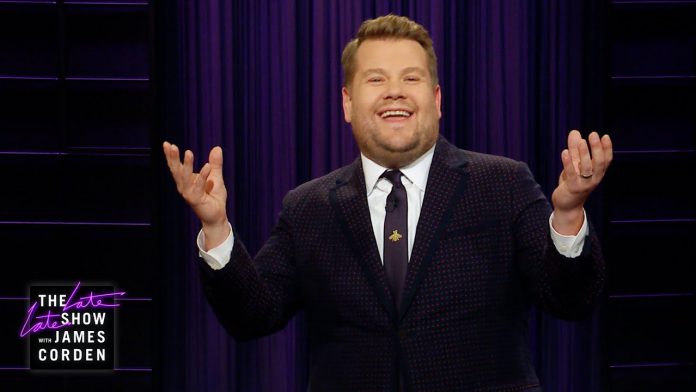 Born on 22 august 1978, an English actor, comedian, and television host James Kimberley has proved that there is no limitation for showcasing one’s involvement and dedication towards their profession.

He hosts The Late Late Show with James Corden, a television talk show. Corden has also won the BAFTA Television Award for best comedy in the BBC sitcom Gavin & Stacey. He co-created, co-wrote the show with Welsh actress Ruth Jones. He was featured on the UK no. 1 single “Shout”, along with grime artist Dizzee Rascal, an unofficial anthem of the England football team for the 2010 FIFA World cup in South Africa. 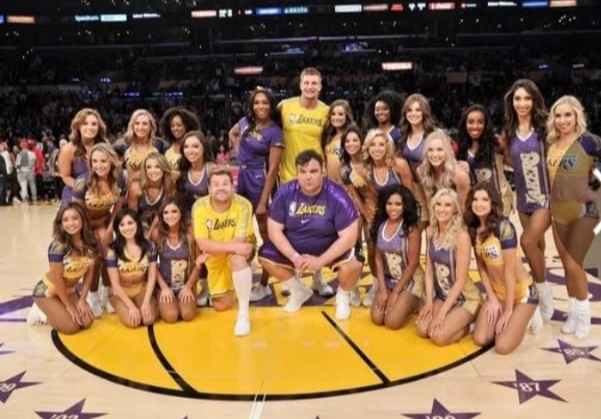 Corden starred in the British television series Fat Friends as Jamie Rymer. So by now, it is well explainable about proficiency that the actor bears as having been able to involve in diversified work. Sometimes as an actor, other as comedian, host, etc.

This involvement in various work fields describes the actor’s interesting in pursuing something new. And something new comes with challenges and sometimes criticism. But turning those mishaps and negative responses into positive is the key work that is expected from a versatile actor. And the involvement of James in cheerleading LA Lakers, which was an epic performance by him.

He comfortably performed with laker girls and never hesitated, which shows the level of comfort he has with his work which is a great achievement in my opinion. Taking the center stage, James magnificently choreographed and managed to keep up with the cheerleading team as they danced to Zedd and Alessia Cara’s stay.

James was then partnered by tennis star Venis Williams and former New England Patriots player Rob Gronkowski who also did well in keeping up with the beat but the British talk show host was most spectacular with his on-point body rolls and twirls.

It was the Bring it On sequel that the witnesses over there craved for. The level of enthusiasm in this actor makes him the eyecatcher in a crown. He is worthy of calling a “Charismatic actor”.

Previous article
“How To Get Away With Murder” Season 7 to be last season on ABC!! Season 6 ended with a curious turn leaving fans to anticipate till April 2020!!
Next article
Watch Drake hilariously take on the high notes as he sings ‘Let It Go’ from Frozen