Why did Andrew Garfield leave the Spiderman franchise? Is Tom Holland a better choice?

It is a dream job for any actor who gets to play the role of a superhero. And it was for Andrew Garfield as well. He brought the comic book Spiderman back to life in a grand way. But now, Tom Holland came into the Marvel Cinematic Universe to play the high school student who later becomes a superhero aka Spiderman. But why exactly did this happen? And why didn’t Andrew go into MCU rather? Even his chemistry with Emma Stone was sizzling online. The reason why he had to leave being a Spiderman is complicated and we are going to discuss the probable ones here.

As an actor, it is mandatory to show up for important events. But it seemed Andrew wasn’t ready to do that. When there was an event for the 2016 release of Amazing Spiderman 3, he failed to attend the event and had no valid reason for bailing.

Then there came a rift between him and the filmmakers because he felt he wasn’t appreciated as an actor. Apparently Sony cut out a lot of scenes that Andrew invested his time and acting skills in. Moreover, he was naive about the way Hollywood worked. He gave Spiderman his all but it didn’t work for high budget films. Garfield had some concrete ideas regarding what he wanted to be and he wasn’t ready to compromise. After Tom Holland took over the Spiderman movies, we saw Andrew working more in arthouse cinema. 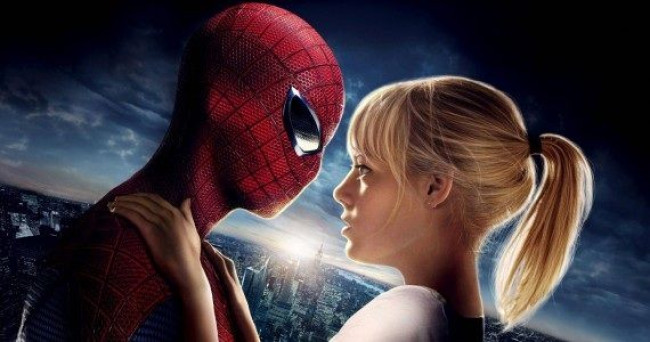 Garfield had to compete with Marvel. Also, Tobey Macguire left a legacy behind with his trilogy of the Spiderman movies. And Garfield definitely felt the pressure of living up to the expectations of those three movies. Whatever the reasons may be, Andrew Garfield ultimately couldn’t last in the Spiderman franchise. We can’t debate on the acting skills of Tom Holland and Andrew Garfield as their acting methods are very different.

But as a Spiderman, it seems Holland is getting comparatively more popular than Garfield after Macguire. 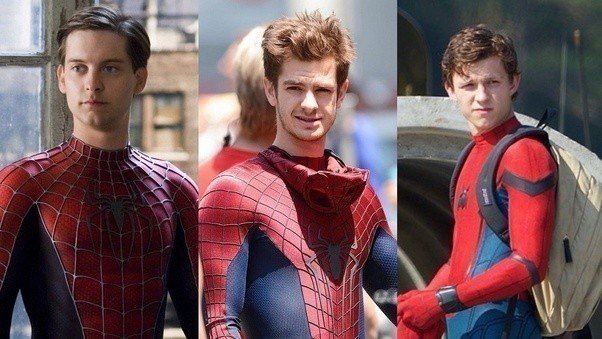 Previous article
The Feud between Johnny Depp and Amber Heard has brought another split from girlfriend Polina Glen!! Polina moving back to Russia!!
Next article
“How To Get Away With Murder” Season 7 to be last season on ABC!! Season 6 ended with a curious turn leaving fans to anticipate till April 2020!!