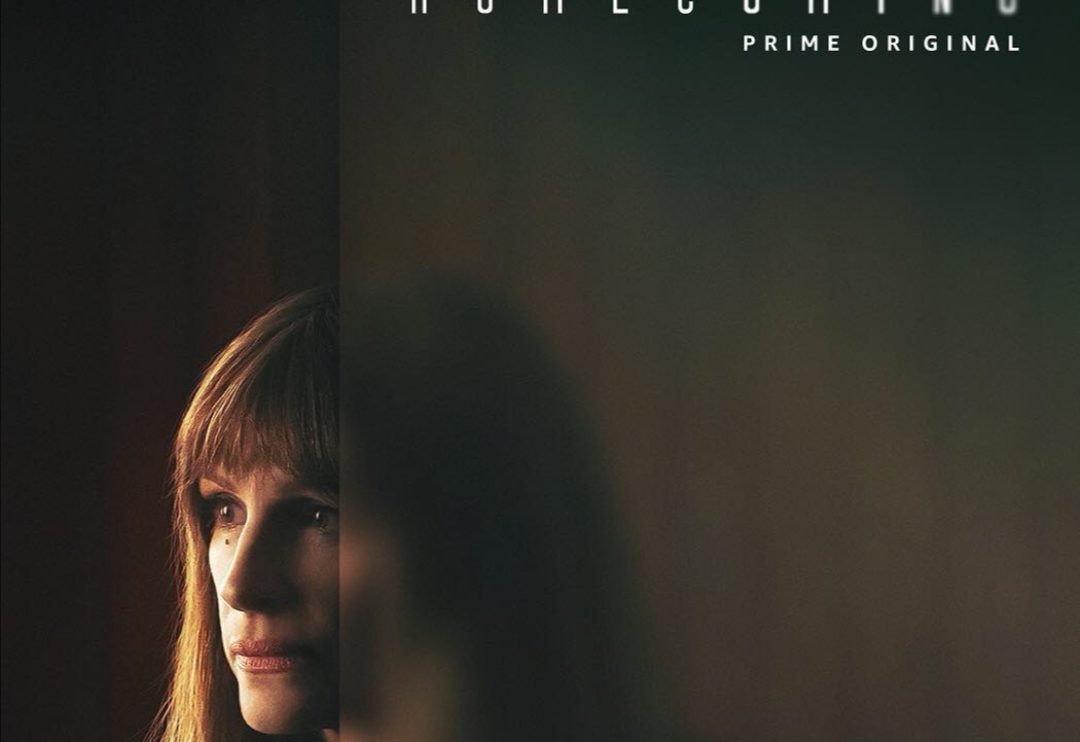 As everyone knows, Julia Roberts will not be starring in season 2 and has passed the baton to Janelle Monáe

Amazon original Homecoming has returned with its second season, and Janelle Monáe will be the lead this time. This left viewers confused as to why Julia Roberts, the star of the first season is not returning, especially after delivering a stellar performance.

The show is based on a podcast of the same name and has been created by Sam Esmail, the same genius who made Mr. Robot.

Season one premiered in November 2018 and centered around therapist Heidi Bergman, played by Roberts, who worked at a support facility named Homecoming Transitional Support Center. The facility’s job was to help bring traumatised soldiers back to a normal civilian life by clearing them of their PTSD and other panic attacks. But Bergman realises that the facility actually gives them a drug so that they forget their war traumas and return to the battlefield.

The Homecoming team decided to convert the show into an anthology, but they may still continue Heidi’s story. Besides, Roberts had only signed up for one season. She will be a part of the show as a producer. Creator Esmail stated that he felt Heidi’s story was told fully in the first season, so it’s unnecessary to bring her character back. The show was a great success and they felt that the only connection between seasons one and two should be the drug.

In season one, Heidi realises that the facility is using the drug on soldiers. But in season two’s trailer, we get to see Monáe’s character waking up on a boat with no recollection of what happened or how she ended up there. So she might have the drug in her, and this will be a new take on the show. Also, if they take the anthology approach, they can do more seasons. So it’s a win-win.