Have Liam Hemsworth Finally Broken Things Off With Girlfriend Gabrielle Brooks? Why aren’t they following each other on Instagram anymore? Is Liam still not over Miley? 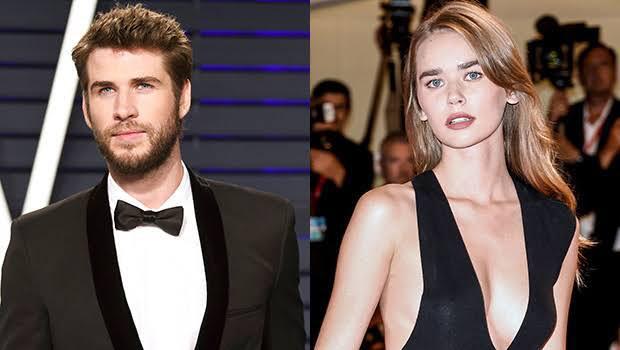 While we all are sulking in this quarantine period, it seems like a major breakup might be on the way! This new revelation about a possible breakup might shock fans! Let us look into it.

Is Liam Hemsworth Breaking Up With Gabriella Brooks? Here’s What We Know.

Fans are shocked to discover that the ongoing couple Liam Hemsworth and Gabriella Brooks, have u followed each other on Instagram? While this following sudden issue seems to be hinting at a breakup between the two and what could have happened? The breakup rumor is doing the rounds on all social media platforms, and both the parties are yet to address the whole situation.

While in today’s world, unfollowing each other on Instagram is pretty much code for things might have gone haywire between two people, how this is indeed shocking considering how close the two were with each other after Liam’s divorce with Miley Cyrus.

Why Is The Couple Breaking Up All Of A Sudden Out Of Nowhere?

Insiders have also reported that Liam feels much more comfortable and at home with Brooks than his ex-wife, and Brooks has boosted Liam’s confidence in every way possible. So what could have possibly gone wrong between the two? We have to wait a while to know that.

The couple has been going out for a while and has been spotted on numerous occasions, including family brunches. While fans were sure about Liam Hemsworth moving on after his brutal divorce with singing sensation Miley Cyrus, that is not really the case. While we don’t know the exact reason for the breakup and whether they have broken up or not is also a prevailing question at this point.

See also  Dark season 3 latest updates: Has Netflix dropped a release date yet? Read to know more about the cast, plot and inside details.