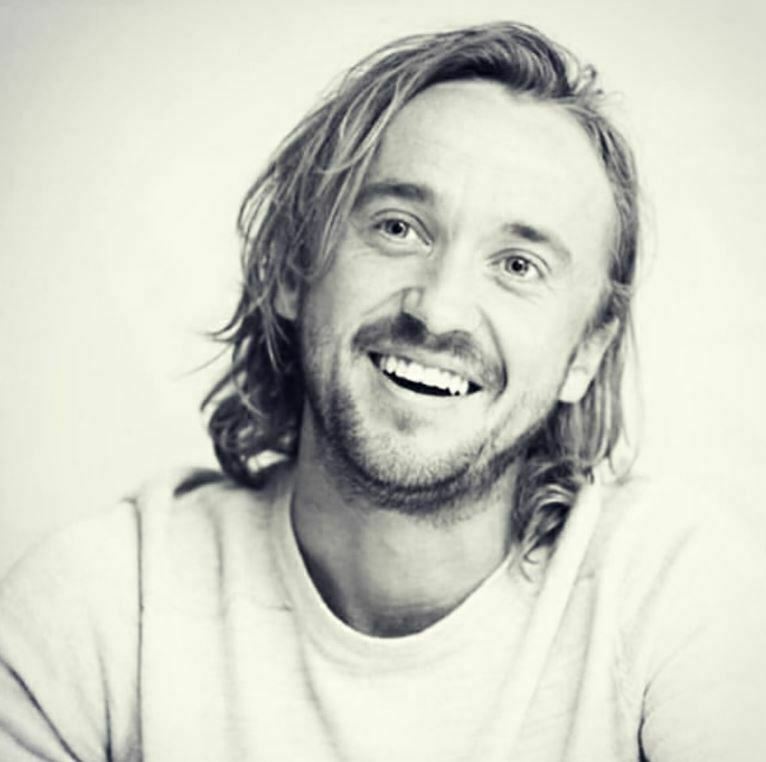 Actor Tom Felton became a Household name after his role as Draco Malfoy in the Harry Potter movie franchise. While the actor is most popularly known as Draco and will be associated with Harry Potter given the popularity of the movie franchise his role, the actor has been working on several other projects as well.

15 years ago my mum and I went to Colorado 🇺🇸 to help kick off a dear friends charity called There With Care. It started small , this picture was us going to a food bank and dropping off supplies to very sick kids & their families. Since then they’ve helped out over 4,000 families and still going strong. Congratulations to all the volunteers and every one that’s helped along the way. Let’s all continue to be there with care x @therewithcare

What Is Tom Felton Doing After The End Of The Harry Potter Film Franchise?

Tom Felton is also making his name outside the Harry Potter franchise, he was recently seen in the lead role in Youtube Premium Series titled Origin. One of his other popular roles in television series is in CW’s The Flash as Julian Albert aka Alchemy.

Apart from some notable roles in television shows and series, Felton is all set to star in a comedy film titled Whaling alongside Tammin Sursok. They will be playing the role of dysfunctional brother and sister who are forced to face each other as a result of their deceased mother’s final wish. The movie is directed by Sean McEwan.

The Actor Has Been Busy With Several Other Television And Film Projects.

Apparently, the actor did audition for both the role of Harry Potter and Rom Weasely but was eventually selected to okay the role of Draco Malfoy. Tom Felton has gone on record and said that he is nothing like Draco in his personal life.

Moreover, the actor has also successfully managed to bag role under big streaming platform like Netflix and it seems like the Tom Felton is surely going places with keeping himself busy with several projects at hand. However, he will always have a special place as Draco Malfoy for Harry Potter fanatics.

Is The Kate Winslet-Saoirse Ronan Starrer Movie Ammonite All Set To Run In The Oscars Race? What is going on?
The Amber Heard – Johnny Depp Feud Became Intense Over Filming Commitments! Check out what we are talking about.