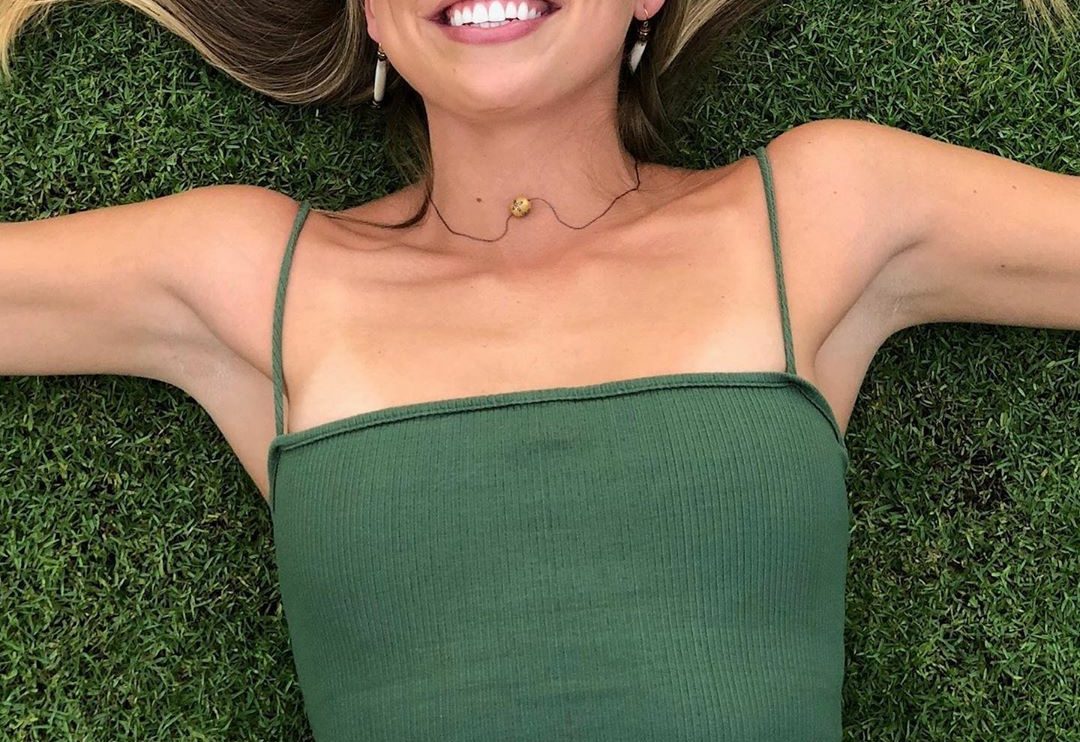 The celebrity from “Bachelorette” Hannah Brown on Instagram live video sang “Rockstar” from DaBaby’s. She also accidentally skipped the word “F___” in the song instead she sang with the N-word. Soon as she did that she became conscious about it but after some time she was comfortable and continued to sing the song. However, this triggered many fans and were questioning Hannah.

At first, she tried to collect this mess and justify her mistake with some made-up stories. She told her fans about the racial slur but later she realised her fans were already angry. She also came up with another story to make this up to her fans, but again she failed.

Now, it was time she realised her mistake and on Sunday she decided to apologize to her audience. Therefore through an Instagram story she accepted that it was her fault and she understands that her fans are hurt because the language she used was inappropriate. She also made a promise that she would keep this thing in her mind. This was already famous in no time and on the same day Lindsay came live on Instagram and said he is personally offended by what Hannah had done.

He further said it is very easy to make a statement and hide behind made up stories and excuses. According to him, the way she was bold to say the N-word out loud in the same she should be bold enough to come and say sorry with the same boldness. However, her fans are still disappointed and they are folding all over her comment sections. According to them it is inexcusable and an apology is not enough for such racial slur. And with no time it was about White Privilege and discrimination against black people.

Are Justin Bieber and Hailey Baldwin getting divorced??!! Why did Justin call the marriage loveless?? Read to find out.
Ellen DeGenere’s Receives Severe Backlash for Mistreating her Crew During the Tough Time