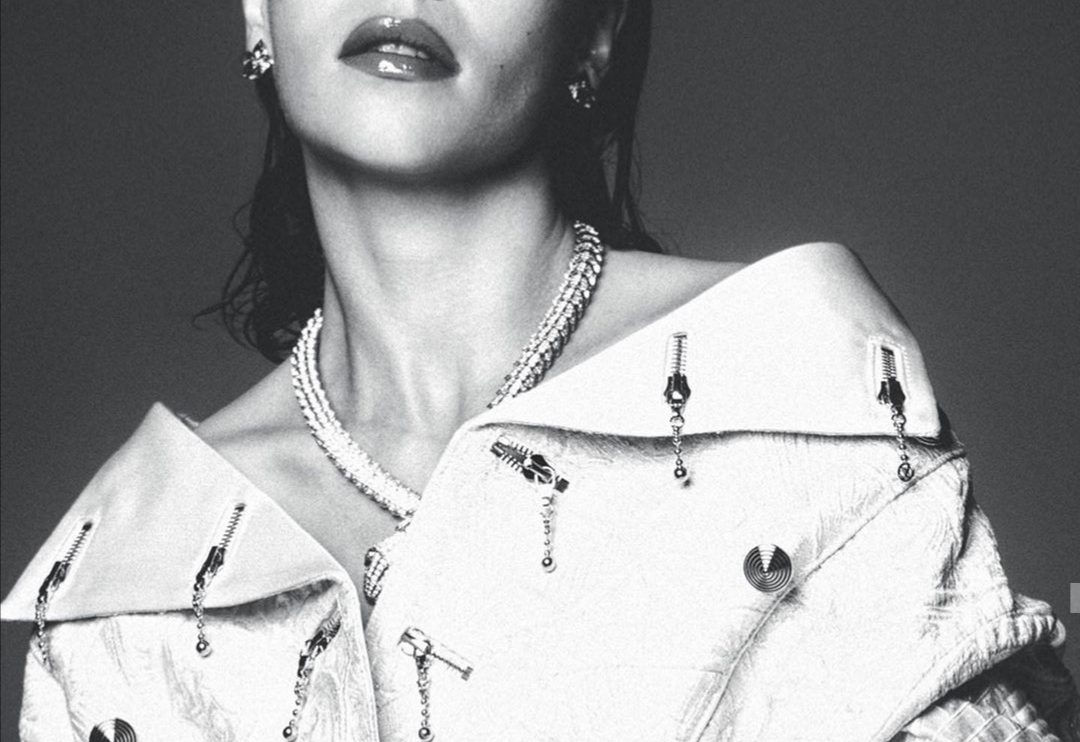 New for us, but an old friend of the actress

Game of Thrones star Emilia Clarke seemed to be in good spirits as she joined a shirtless friend in the Clap For Carers movement to congratulate the NHS workers back in April.

The actress was spotted holding her dog Ted and was standing on her doorstep while her friend, whose name is Oliver ‘Gommie’ Gomm starred jumping around in glee. Gommie had been a childhood friend of Emilia’s and they had been quarantining at her home since the lockdown began on March 23.

Gommie is a poet and an artist and has held many exhibitions of his work. He also has posts hanging out with the actress as well as other Game of Thrones stars. They had even vacationed together in Italy in 2018.

Emilia had been dating director Charlie McDowell for a year but split due to work commitments. Charlie is currently dating actress Lily Collins and the couple had been spotted together in Los Angeles.

Emilia spoke about her single status earlier this year, and said that belonging to the Hollywood industry makes for interesting dinner conversations. She also acknowledged that she had dated industry insiders but she’s not dating anyone currently. The actress had previously dated Family Guy star Seth McFarlane for six months.

Emilia had been quarantining like the rest of the UK citizens and had announced that West End play had been cancelled due to it. She made her theatre debut through The Seagull on March 11 and it was supposed to run till the end of May but has been suspended indefinitely. Every theatre company is also looking out for the health of actors and their audiences.

What is the reason behind Chris Evan’s delay in joining the Instagram world? Is he going to announce another Marvel movie? Check it out.
Jeopardy’s Alex Trebek Gives an Emotional Update on his Cancer Diagnosis and his Battle with the Disease