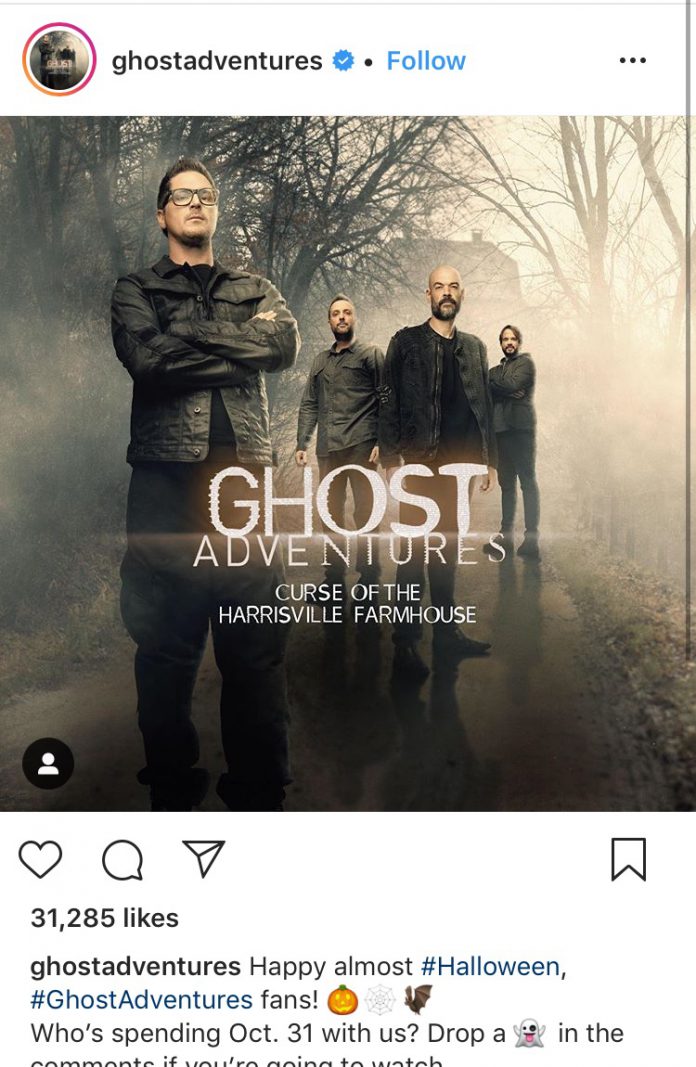 With Halloween around the corner, we are all in for spooky movies and incidents. This is the time of the year when spooking and horror is all around us! A real-life ghost hunter has made some major revelations that is surely worth our attention. Let us look into the details.

This Ghostly Experiment Made The Hunter Sick For Several Days!

Apparently, Ghost Adventure star Zak Bagans has confessed that he fell ill after investigating the Conjuring house in real life! Forty-two years old Bagans was quite sure that the house is indeed haunted. He went on explaining what exactly happened after he investigated the house. According to the ghost hunter, he was ill for almost three weeks. His body was not functioning right and he was disturbed for quite some time.

Zak Collected Some Other Haunted Items It Seems.

Zak believes that the house is haunted by something that is ancient. He also warned the current residents of the house that might be dealing with something powerful. Although he stated that the historical significance of the backstory cannot be overlooked either.

When the people staying there started experiencing paranormal activities in 1971, they approached renowned paranormal investigators Ed and Lorraine Warren for help. According to the investigators, the spirit that inhabits the place is one of the most malicious spirits that they have encountered in a really long time.  Bagans surely agree with them as his own experience was also not a good one it seems! According to the ghost hunter, this place is the ultimate site for investigators.

Bagans has also bought some of the items that were initially used by the notorious serial killer Ted Bundy to put up in his Haunted Museum in Las Vegas. The items include a gym bag, trash bag, orange wire, and a flashlight