Henry Golding’s career seems to be rising faster than a hot-air balloon. The actor had his breakout role as Nick Young in Crazy Rich Asians and hasn’t looked back since. Now, he is currently attending all the premieres for his new holiday movie – Last Christmas. The movie also stars Game of Thrones fame Emilia Clarke alongside the Golding. 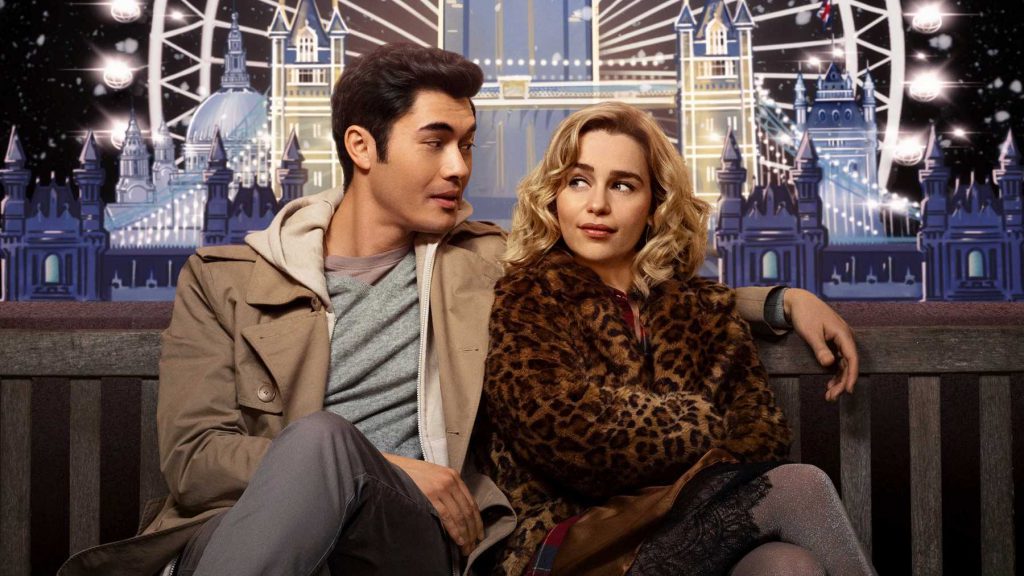 According to the story, Clarke plays a seasonal retail employee who is tired of her hard life. She then meets the charming Golden and as their paths cross, her life is never the same. At the Red Carpet for the movie’s premiere, Golding talked about happy he is to be making movies. And Last Christmas he assures people will be a heart touching one for sure.

As for the buzz surrounding his biggest new venture Snake Eyes, Golding also had nothing but excitement to share. The G.I. Joe spinoff movie will star Henry Golding as the masked ninja commando. He is leading the much-hyped about movie and fans can’t wait to find out more about his mysterious character. 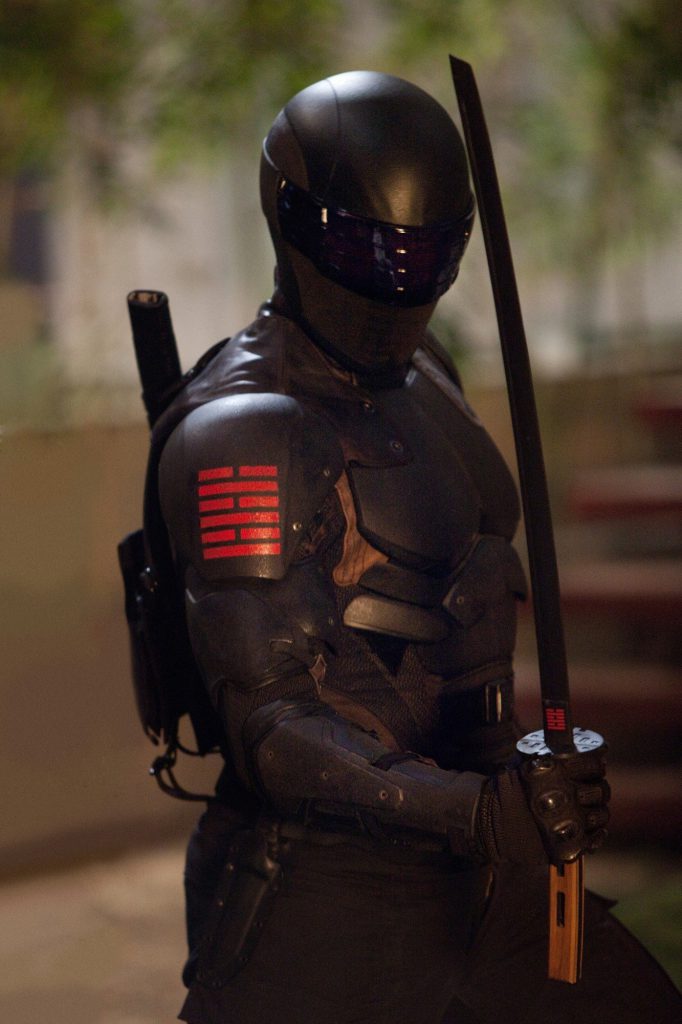 Around August, people started speculating about Golding possibly playing the main role in the spin-off. There were rumours circulating that the producers and Golding are in talks about it. And it turned out to be true! While we do not know much about the movie, even the title character is still an enigma. 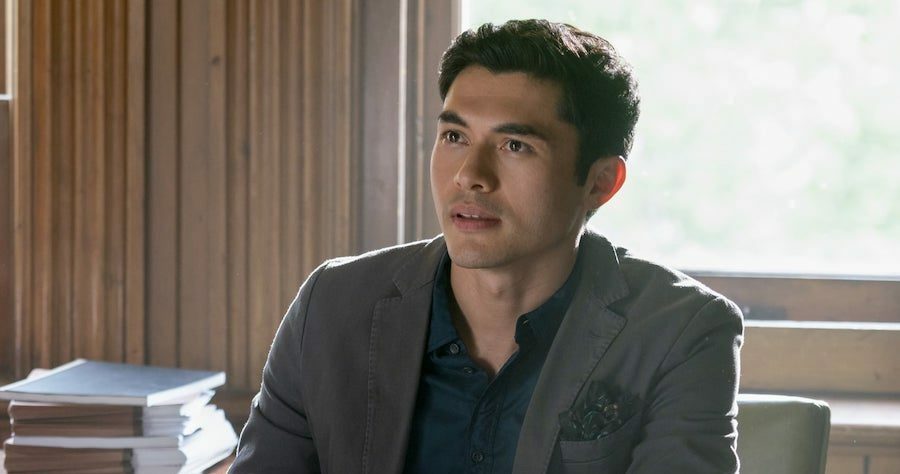 As for the leading man himself, he didn’t give out any spoilers. On the New York premiere for Last Christmas, he talked about the preparation for the role. He said the movie is very demanding physically and he is being pushed like never before. As for the filming, it just started this month in Vancouver. If all goes well, the shooting may wrap up in February. 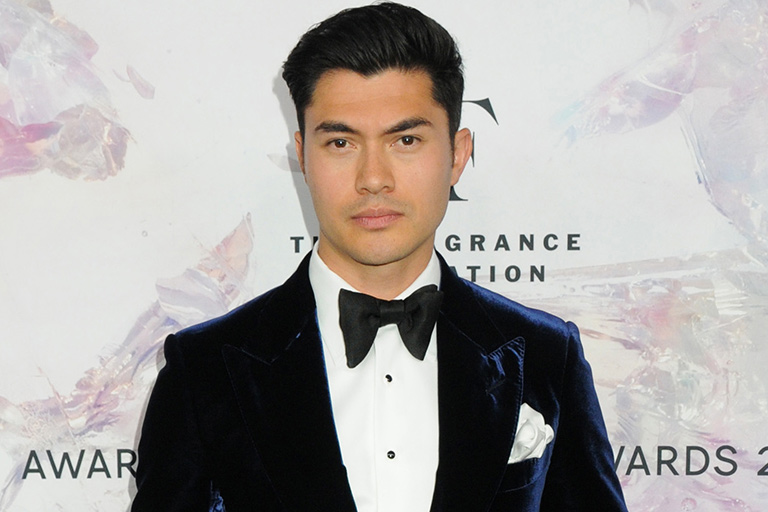 Snake Eyes is slated for an October 16th release in 2020.