Get Shorty Season 3: Return soon!! Read to now more about the cast and the plot of the movie.

The American channel EPIX has confirmed the renewal of Get Shorty season three. You can watch the series on EPIX in America and Sky Atlantic in the UK. The show is also available on streaming site NOW TV. It is a comedy-drama series. It stars Chris O’Dowd and Ray Romano in lead roles. 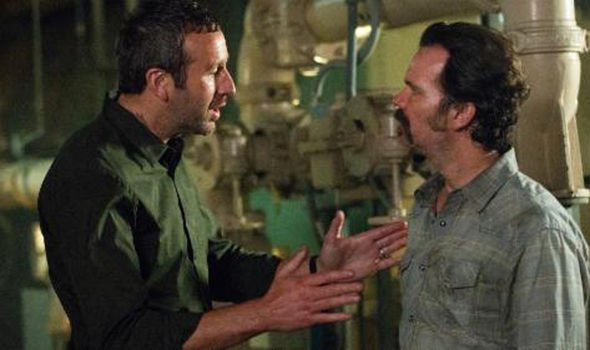 When will be Get Shorty season 3 released?

So far, no official release date for Get Shorty season 3 has been confirmed by Epix. Although, the first two seasons dropped in August 2017 and 2018. In a statement, Epic president Michael Wright said that Chris O’Dowd and Ray Romano have so thoroughly embraced their roles that they can’t wait for their escapades to unfold in season three. 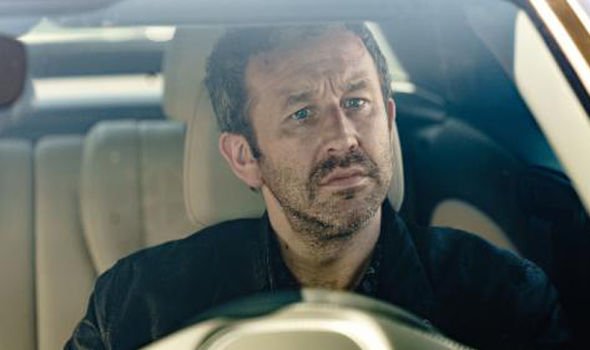 The cast for Get Shorty season 3?

Hopefully, the main cast is expected to return for Get Shorty season three. Chris O’Dowd will be back as Miles Daly, still trying to escape from his criminal past. Ray Romano will return in the role of Rick Moreweather. He is a struggling film producer who took Miles under his wing. 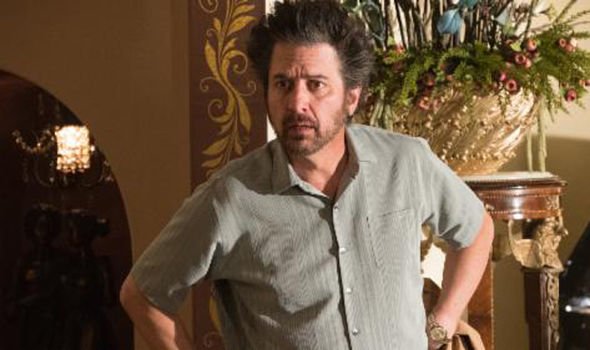 What to expect from Get Shorty season 3?

The series is based on the New York Times best-selling novel written by Elmore Leonard. It is the story of Miles Daly. He is a hitman who works for a murderous crime ring in Nevada turned movie producer.

He continuously tries to escape his criminal past, but it continues to follow him. Season three will continue from the point where Daly and Rick try to make their movie.

In the finale of the second season, we see Miles struggling to balance his skills as a criminal and his purposes to be a filmmaker in Hollywood.

Previous article
Dead pool 3 confirmed! Check out all the news related to fascinating character.
Next article
Netflix Series Grace And Frankie Season 7 in its Last Season With A New Twist To The Characters!