Dead pool 3 confirmed! Check out all the news related to fascinating character.

What anyone loves about the Marvel Cinematic Universe is its fickle nature. It embraces your mind to be a part of a fictional world. And well that’s the reason we have uncountable fans and fan pages perplexed with the crispy and tentative endings which are cliffhanger for us. With the commencement of Phase 3 of superhero verse.

Excitement is bound to chill your nerves as the franchise is about to enter phase 4. While the mighty heroes made you sob for Tony stark we still have Deadpool to chuckle you. The unconventional comic time and spectacular action set pool blazing in the Cinematic universe. Though, Deadpool had a satisfying ending. There are many directions that demand the attention of the analysts.

Wade had access to Time travel in post-credit scenes. Does that indicate that the upcoming plot will swing around pendulum, well that’s what excites us? Ryan Reynold had confirmed the return of Josh Brolin, the antagonist of the franchise.

Some spicy realities of Virtual Verse.

Well, the experts of the subject were concerned lately. With the moving stocks of Fox toward Disney that is Disney’s acquisition of Fox made the future of Deadpool in danger. But Disney had made it confirmed that Deadpool still has a long way to go. Deadpool moving to Disney increased the theories of Deadpool joining MCU.

Well, things could work out in the way as Ryan Reynold recently posted a photo of himself at Marvel Studio. While the actor comically captioned the picture but hopes are ignited. 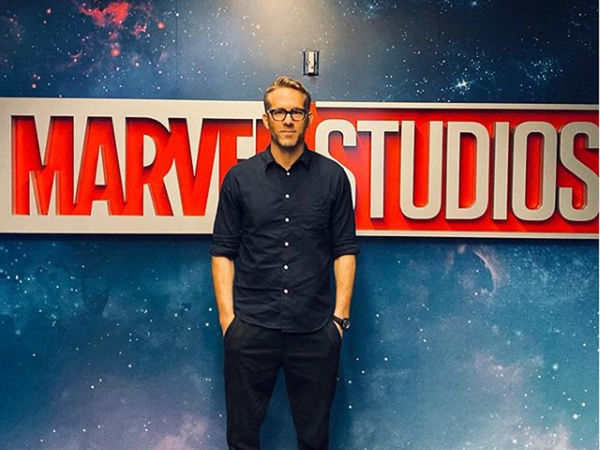 Ryan is adorable and comic which bring him in sweet sunshine. Well, here is something you would love to see. A post from Ryan teasing Marvel for Phase 5. for those who don’t know what are phases of marvel. Well, the fictional universe creates whole stringed phases. Phase 3 ended with Spider-man: far from Home. Marvel has announced phase 4 which will have new superheroes. 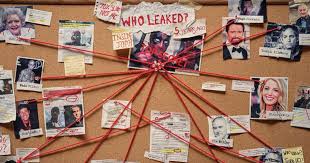