Former f(x) singer Amber Liu apologizes on Twitter (#BlackLivesMatter) for a clip where she made ignorant comments towards racism!! 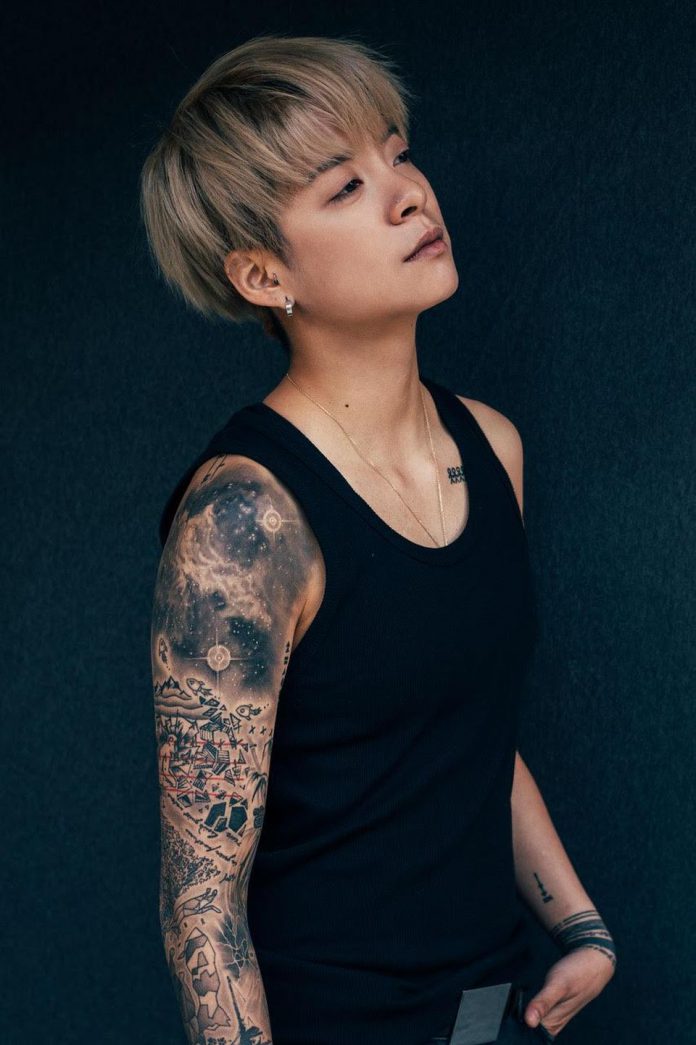 Racism is never okay. It never was and it never will.  Especially now in the 21st century where all the countries around the globe have people achieving great heights. But some people learn the hard way that racism shouldn’t be promoted or accepted. It isn’t “cool” to make such comments.

27-year-old former f(x) singer Amber Liu received backlash from the people recently. This happened after she appeared in a video clip where she was reacting to certain footage. The footage was of a black man eating a sandwich on the Subway platform in San Francisco. The video then showed a police officer arresting the black man for doing that. In the clip, people heard Amber saying the black man deserved that treatment for his actions and that he was supposed to show more respect to the officer. However, her friend in the clip argued that Amber culturally cannot understand the extent of racism the black community faces.

Did Amber really just say show respect to people that k*ll black people for doing absolutely nothing?? that black man was eating a sandwich and you’re saying he deserved to get arrested?? I thought you knew better #amberisoverparty pic.twitter.com/IRoV9nAY8F

After that incident, Amber recently broke her silence regarding the matter. She said she always stands with the African American community and she believes that Black lives matter. Amber Liu posted an apology statement on Twitter saying that she made an ignorant, snap judgment in the clip and she was extremely sorry for that. She even said it was her fault for not realizing how systemic racism in the U.S had grown worse while she spent the last 10 years overseas.

amber thought this man was being disrespectful cause he told the police to leave him alone for eating his last 3 bites of sandwhich ? she’s ignorant as hell pic.twitter.com/kiCPgE5U8A

The K-pop star said she never stood for racism and discrimination. She felt it was unjust that the man was picked on because of the color of his skin. She apologized for jumping to a conclusion and not seeing the gravity of the situation. Amber said she always stood for equality and was a believer in love. She believed in #BlackLivesMatter and said sorry for negatively affecting so many people due to her ignorance. She further promised to educate herself on the matter.

I am so sorry pic.twitter.com/DJ4OKlDlNJ

Previous article
Erin Doherty Oppens Up About Her Role As Princess Anne, finding how Princess Anne is questioning why she has to live a life like this?
Next article
The 2019 Soul Train awards pays tribute to Yolanda Adam’s tremendous career. Check it out and the other epic performances by talented artists.