GOSSIPNEWS TO THE RISING SUN
More
HomeEntertainment
September 5, 2019 10:39 am EDT

For all these years the woman was referred to as “Emily Doe” during all of the legal proceedings. “Emily Doe” was sexually assaulted while she was unconscious by Brock Turner in the premises of Stanford University, outside a fraternity house.

But just before she has launched her memoir “Know My Name” on the 24th of September, Chanel Miller has taken the initiative and revealed her identity ahead of the CBS 60 minutes interview.

The Jury has found Brock Turner guilty for assaulting Ms. Miller in January 2015. Miller was, in fact, incapacitated by alcohol during this incident.
When Brock Turner was convicted with only six months of jail, many people were enraged by the punishment given. Brock Turner had charges on him for sexually assaulting an intoxicated victim and for attempt rape. Moreover, Brock Turner was released before three months of original punishment on probation. 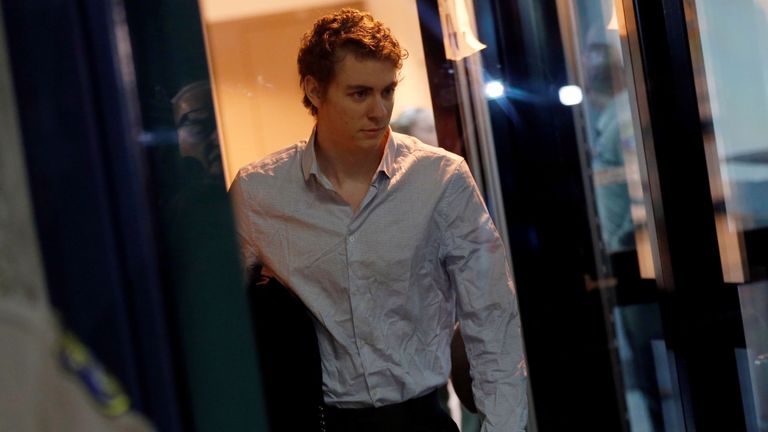 In the year 2016, the Glamour has recognized and honored “Emily Doe,” now known as Miller, as the Woman of the Year alongside actresses Gabourey Sidibe, Amber Heard, Lena Dunham, and Freida Pinto.