Film producer, Dan Spilo, who was a part of Survivor: Island of the Ideals has been fired from the show but his footage raised a lot of eyebrows.

Dan’s tape has spilled his beans.

Dan Spilo, the first-ever ‘Survivor’ contestant to get kicked out of the 39th season of the series, got an array of big names in his quest to become a contestant at the show. He even flaunted about the same. According to TMZ, the footage taken of the audition that got the Film Producer in the Island of the Isles season is a bit intriguing one and a little uncomfortable. The tape starts with him in full gear trekking through a jungle while the Mission: Impossible theme plays in the background. Then he explains why he has what it takes him to win the 39th season. 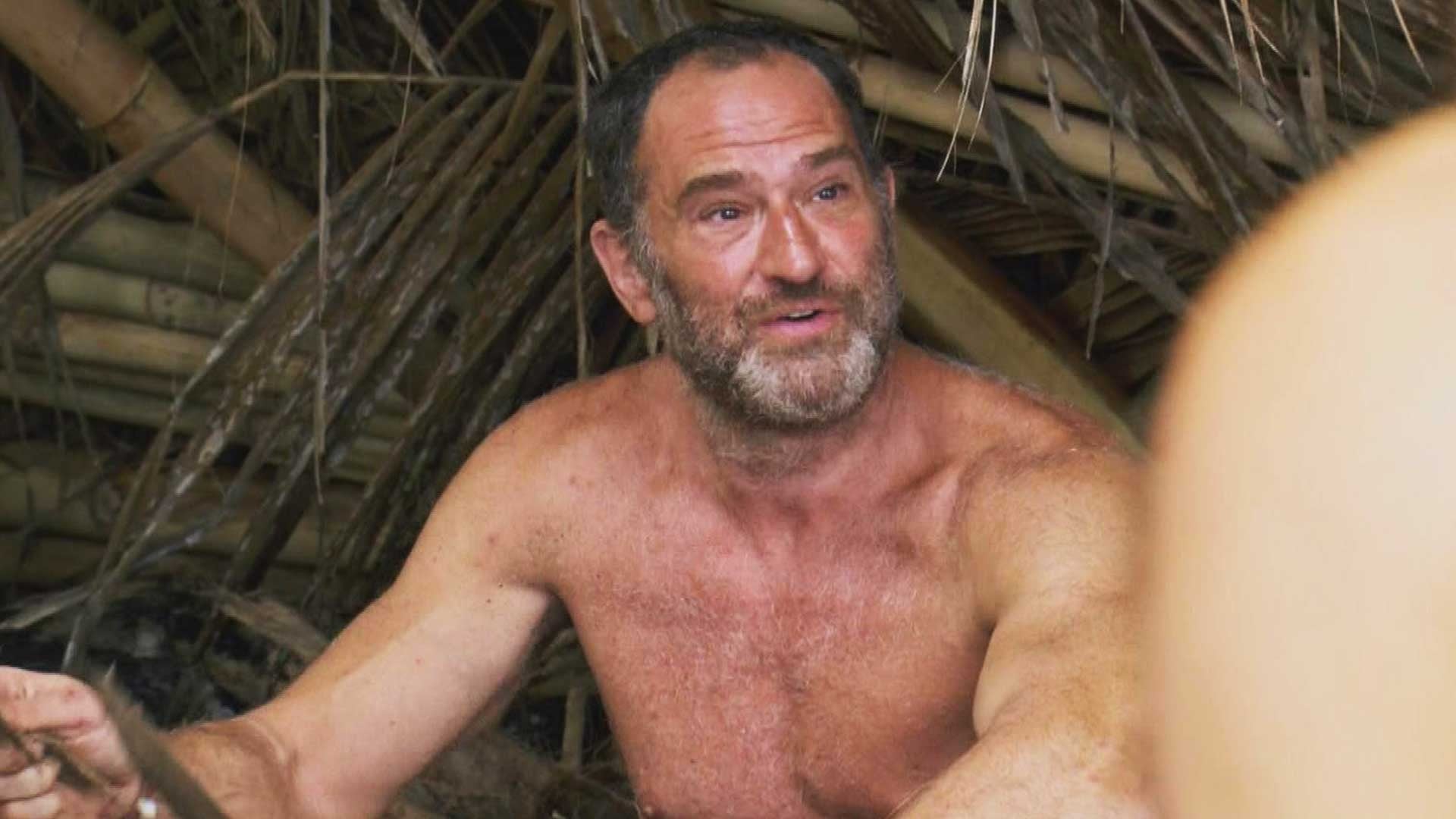 Later, we seen Dan in his L.A. office revealing himself as a top talent manager. He compares his 20 years in the industry to be on Survivor and includes photos of himself with stars like Jack Black, Javier Bardem, Bon Jovi, and Olivia Wilde. This made the footage a little hysterical.

The audition tape looks as if it has been slightly produced. But, unfortunately, Dan has been eliminated from the show. There have been some startling moments that have caused in his removal. Dan was found in multiple reports of unwanted touching and this has cost him badly now. 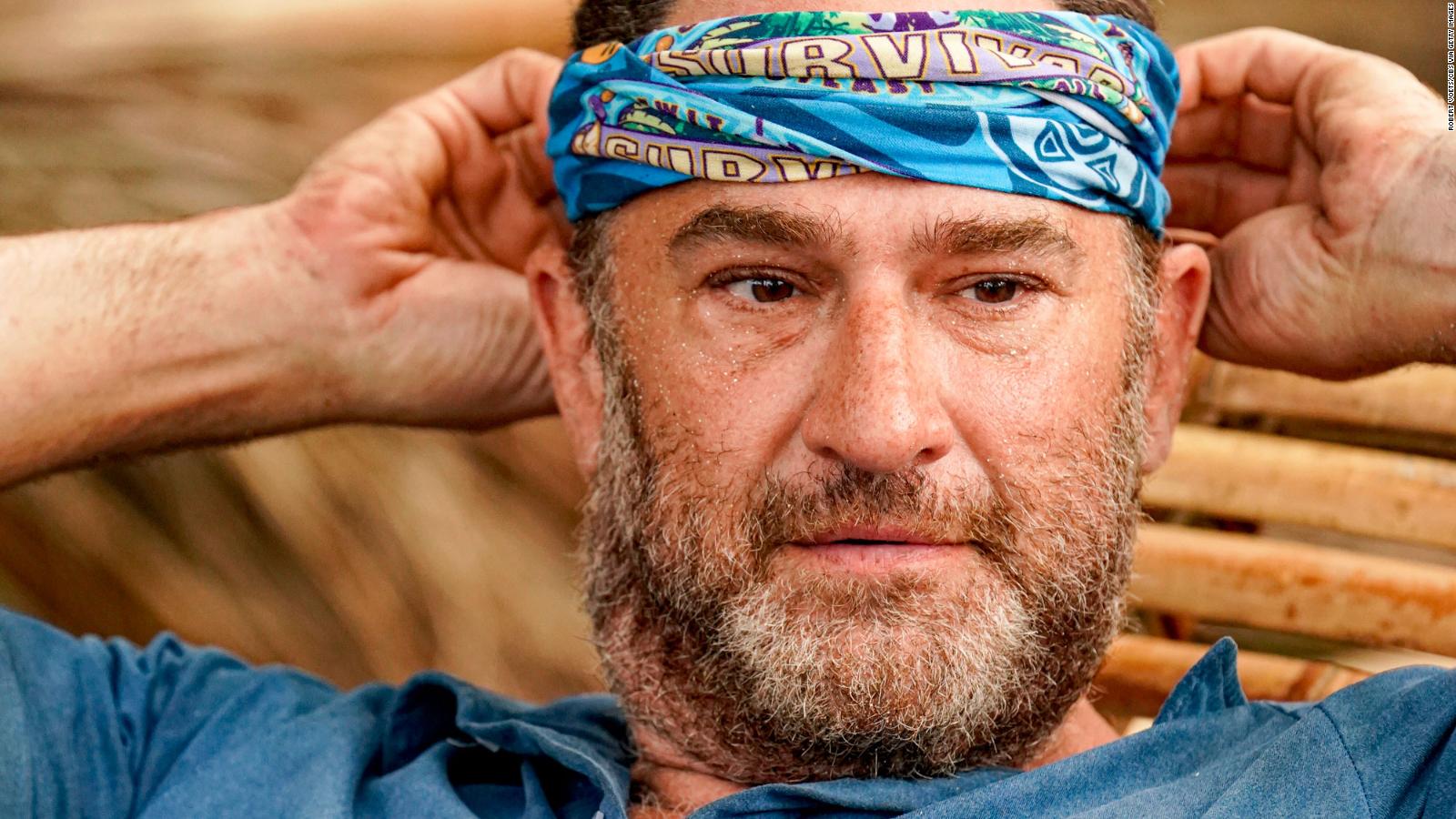 The tape also featured various interviews from his clients, one of which is an actress who called him polarizing and walking contradiction but insists that he would make for good TV. Actress Merrin Dungey‘s referred Dan as a “black badass” and added … “Black lives matter, yes, but so does Dan Spilo. He matters.” She later told CBS it would be lucky to have him.
Previous article
Will the makeover of Jesus’ birthplace Bethlehem help in boosting the rate of tourists?
Next article
Duchess of Cornwall, Camilla, made a royal plea for the lonely people. How can you help?