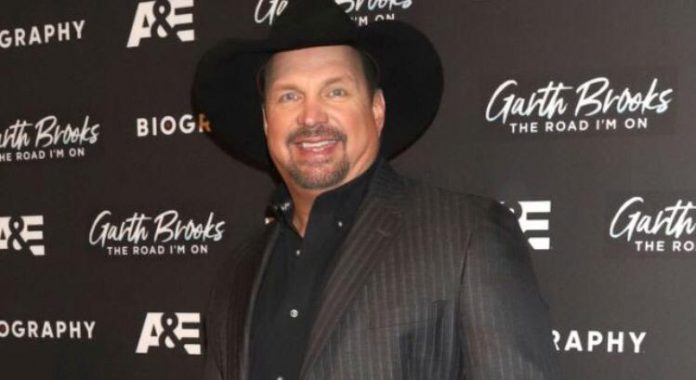 Divorces can be tough. Recently a celeb has opened up about how does it feel to be a father to three daughters after his divorce. Apparently, The country star Garth Brooks married Sandy Mahl in 1986. The pair had three daughters — now 27-year-old Taylor, 25-year-old August, and 23-year-old Allie.

Garth Brooks Opens Up About Parenting After His Divorce!

Back when the couple split back in 2001 after fourteen years of marriage, Brooks took a break from music and found himself living with three young girls he didn’t really know. He confessed that he suddenly felt like he was living with three strangers! He said he was about to get a crash course on females.

Although he credits someone who has helped him with the girls. He is talking Trisha Yearwood, the woman he was dating and later the same woman who would later become his wife. He further said that even Trisha did not have any children and it was like the blind leading the blind.

Garth Brooks Loves His Babies More Than Anything!

He revealed that all three people gave the utmost attention to the three daughters with all their hearts. He said that although he loves his music with all his life, there’s nothing like loving your babies says, Garth Brooks. The singer sure did face some difficulties at first but now it seems that he sure does loves his daughters a lot.

Previous article
Making It Season 2 IsThe Ultimate Show For This Holiday Season For Some Quality Family Time!
Next article
Cody Simpson And Miley Cyrus Going Strong Over The Past Few Months. After rehab session, Miley was accompanied by Cody at thanksgiving family dinner?