GOSSIPNEWS TO THE RISING SUN
More
HomeEntertainment
March 10, 2021 9:19 am EST

Expect A Shocking Farewell As Kim Kardashian Breaks Down Into Sobs For The Final Season Of KUWTK!

After a long wait, fans got to see the much awaited trailer of the final season of Keeping Up With The Kardashians. After a decade and more, the Kardashian-Jenner sisters take a final bow as it is going to be a final goodbye from the family. So, expect a full blown season with drama, action and well, tears!

The Official Trailer Of KUWTK Final Season Is Here And It Sure Says A Lot!

As the official trailer has resurfaced it is already making some shocking revelations as the sisters have shared some big moments with their fans which including a dream wedding, having kids and more. 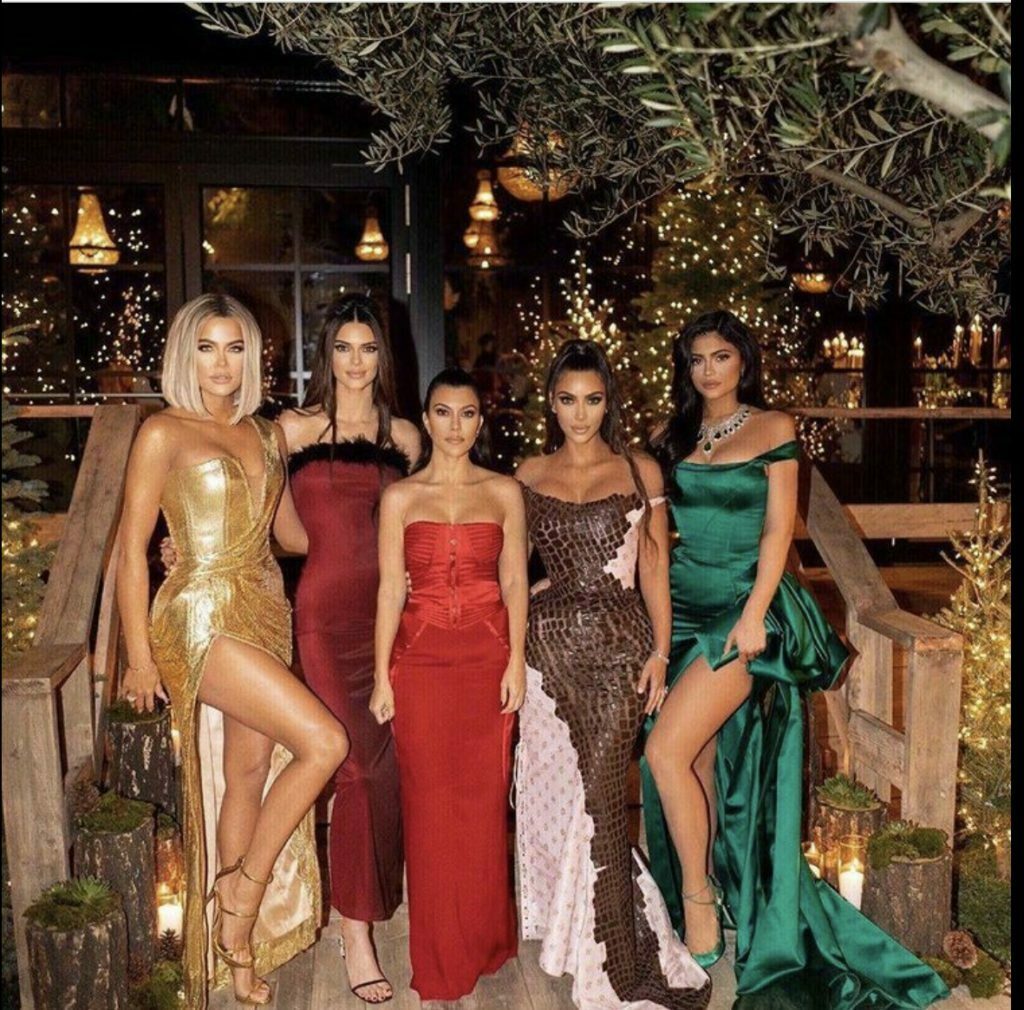 Moreover, we got to see supermodel Kendall Jenner talking about motherhood and how she wants to be a mother herself! The final season will throw some ample light on her divorce and how things are going on admits these controversies. Take a look at the ordinal trailer of the final season that arrives this March.

14 years of keeping up has come down to this. Watch the final season of #KUWTK Thursday, March 18 only on E! pic.twitter.com/csmCfHp5T0

The Final Season Will Uncover Many Shocking Truths And More In The Way!

As the trailer suggests, fans have one last change to keep up with the Kardashians and it is going to be a roller later ride for all. As we take a trip down the memory lane just as it shows in the trailer, we have to wait for one last showdown on 18th March.

We saw Kim Kardashian break into sobs in middle of the trailer and says that she feels like a loser! Fans are speculating that it has something to do with all the ongoing divorce feud with rapper Kanye West. With motherhood, divorce feuds and more, it is going to be an interesting farewell for all. So, we cannot be all waiting and mark the date as the sisters are arriving soon enough!