GOSSIPNEWS TO THE RISING SUN
More
HomeEntertainment
March 10, 2021 9:20 am EST

Get Ready For A Shocking Twist Ahead As The Queen’s Gambit Is Set To Become A Stage Musical!

The Queen’s Gambit Is Set To Become A Stage Musical And Fans Sure Are Excited!

Fans are going to see something interesting as The Queen’s Gambit is all set to become a stage musical! Company CEO Adrienne Becker have issued an official statement saying that it is a huge privilegefor Level Forward to lead the charge of introducing The Queen’s Gambit to the stage through the beloved and enduring craft of musical theatre.

It was further added that audiences will see the beautiful friendship and fortitude of the story that represents strong women who energize and sustain Beth Harmon’s journey to ultimate triumph. However, how the makers will be turning the story into a stage musical would be an interesting thing to watch for all.

Congratulations to @anyataylorjoy, winner of the #CriticsChoice Award for Best Actress in a Limited Series or Movie Made for Television for her role in #TheQueensGambit. @netflix pic.twitter.com/LBa8mCLPho

The Hit Limited Series Will Now Experience A Musical Twist Ahead!

Given how big of a success the Netflix addition was with 62million accounts viewed the seven-part limited series, fans have big hopes from this upcoming stage musical. The original novel was adapted into a limited series starring Anya Taylor-Joy that went on to be a huge success. 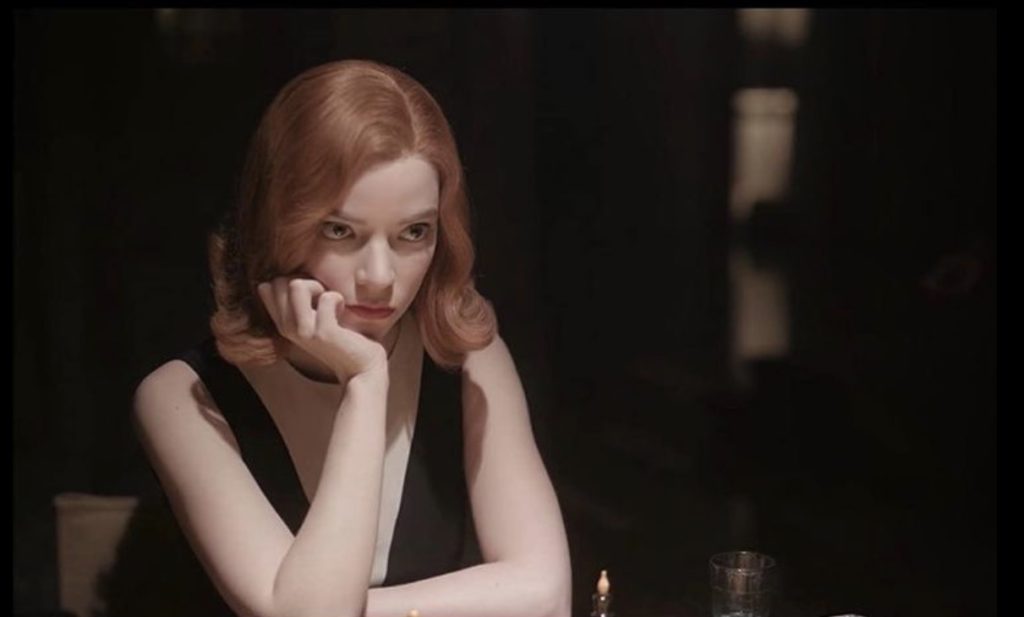 The hit limited series also went on to win a Golden Globe as well. It would be interesting to see whether the musical will dive deeper into Beth’s personal life and issues a bit more or not. We will be getting more details about this upcoming musical in the future.