Demi Lovato Finally Revealed How Drug Abuse Actually Saved Her Life At One Point Of Time!

Singing sensation Demi Lovato recently opened up about her personal life in the newest episode of the podcast Yeah, No I’ M Not Okay. The singer finally revealed what made her turn to drug abuse while she was struggling with mental health issues.

Demi Lovato Finally Opens Up About Her Drug Addiction Issues And More!

The singer explained how drug abuse or eating disorder might actually end up saving life which happens in her case as she turned to these addictions while she was having suicidal tendencies and if not other wise she wouldn’t be here to tell her story. 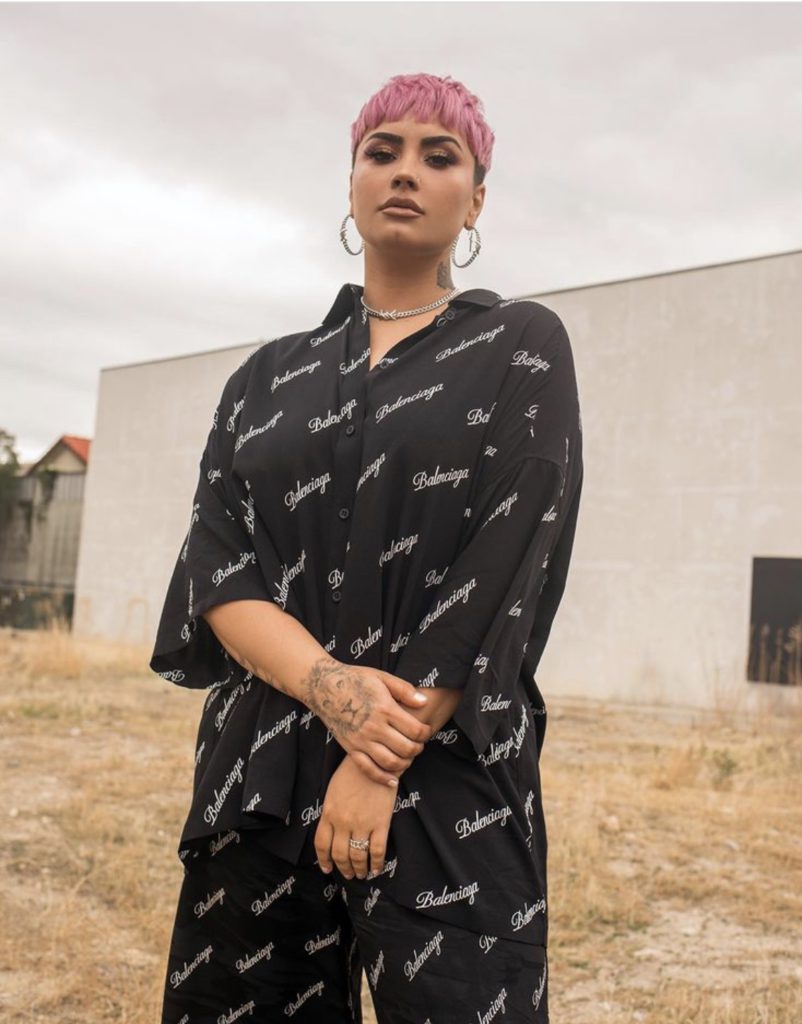 After seeking proper medical treatment, she realised that she turned to these harmful coping mechanisms as she was in so much pain that she didn’t know what else to do at that moment other than give into the addictions.The Sorry Not Sorry hitmaker admitted that now that she underwent proper medical attention, she now knows that there are other ways and she don’t have to resort to those behaviours again.

I've been holding #DemiDWTD incredibly close to my heart, and now it's time to share an inside look. This is only a short preview of what is to come… Join me on March 23 for the premiere on @YouTube 💗https://t.co/G0dIbHoHWu

Demi Lovato Talks About Being The Poster Child Of Recovery And Being In Acute Pain At One Point!

The singer recalled some of her past experiences admitting that she tried to take on several identities and be the sexy feminine pop star but now she just wants to be on a journey and evolve.

The singing star admitted that she used to see others and think how their life is so perfect while she herself is in so much pain. The singer made headlines  after her almost fatal drug overdose, however, the singer believes that everything had to happen in order for her to learn the lessons and she doesn’t regret a thing. Lovato further adds saying that she is proud to be the person she is today.