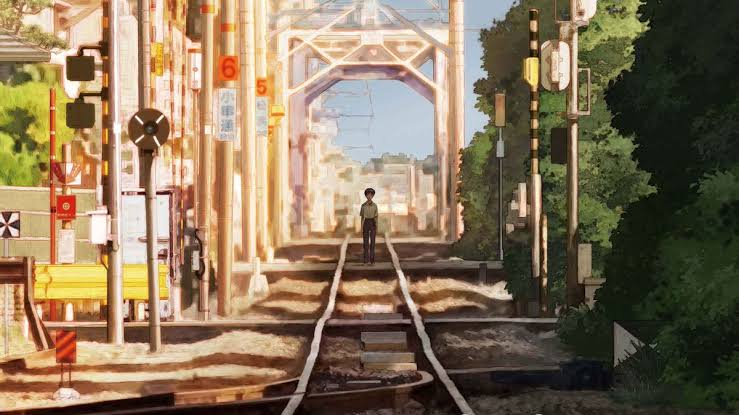 The final movie in the Rebuild of Evangelion series, titled, Evangelion: 3.0+1.0 Thrice Upon a Time has faced a lot of delays due to the pandemic and director and creator Hideaki Anno’s struggle with depression. But now, all that has been cleared and the movie will be releasing in Japan on January 23, 2021.

Fans are excited as this will be the final movie of the series, which began in 1995 as an anime. Here are some of the important things to know before watching the movie.

Let’s start with the third impact. SEELE wants to unify humanity through instrumentality while Gendo Ikari wants to resurrect his wife Yui through the Impact. Their characters have undergone huge changes in the reboot. Gendo is is now much more powerful than SEELE.

For those wondering why Eva Unit-01 was not present in Evangelion 3.0 and the new movie’s trailers, rest easy as it’s not missing. It had undergone numerous perils, but is said to find its way to the end of the story.

The pilots are ageless, thanks to Shinji initiating Third Impact and the “Curse of Eva” took over the pilots. Currently, they are all around 28 but look 14. All except Rei of course. The Rei we are seeing currently is not the one Shinji fell for, and is just a replacement called Rei Q.

Kaoru is believed to be alive as his death didn’t trigger the cross, so he is said to make his way somehow to the finale.

The new Shinji is not a crybaby and is more assertive, despite his insecurities.

Finally, Rebuild is said to be more than just a remake and we will need to wait to see the director’s vision unfold when the movie hits theatres.

Amber Rose in an Instagram nude photo to promote ONLYFANS
Life In A Year: Cara Delevingne and Jaden Smith shares how their new movie shows ‘what real love means’