End of the series of “The Affair”: what was the big shock in the finale episode? 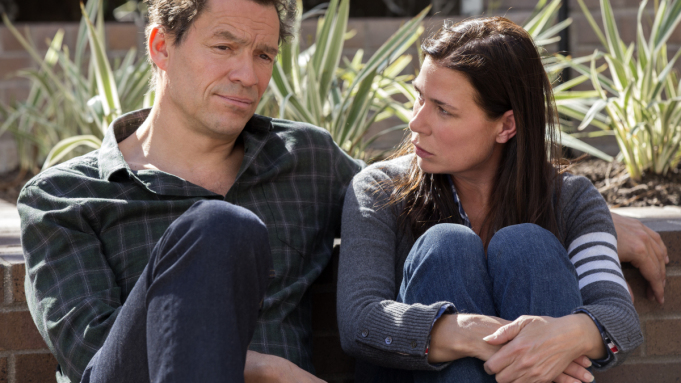 The American television series ‘The Affair’ finale of the 5th season aired on 3rd November 2019 on ‘Showtime’. The Golden Globe-winning drama series is all about the emotional effects of an extramarital affair on the families involved, starring Dominic West as Noah Solloway and Maura Tierney as Helen Butler comes to an end after five seasons.

Noah Solloway (Dominic West) is an author. The show created an identity. It distinguished itself by featuring the clashing perspectives of its characters showing just how subjective experience could be.

In this final episode, Noah also suddenly became quite a little late, but still. ‘The Affair’ liked its fancy prestige TV ivory tower. The season finale is written and directed by Sarah Treem. The show’s chief executive also had to convincingly end the show featuring a bunch of frequently infuriating characters.

The That opening flashed quote on the screen, is from Richard Wilbur’s poem, “It is always a matter, my darling, / Of life or death, as I had forgotten. I wish / What I wished you before, but harder.”

Previous article
SHOCKING FACTS revealed about Britney Spears downfall in documentary; And how her father proved to be a hero in her life!!
Next article
“The End of the F***ing World” Review: A wonderful must watch series