Emma Watson is all set with Greta Gerwig’s movie “Little Women.” Read on to know more about it. 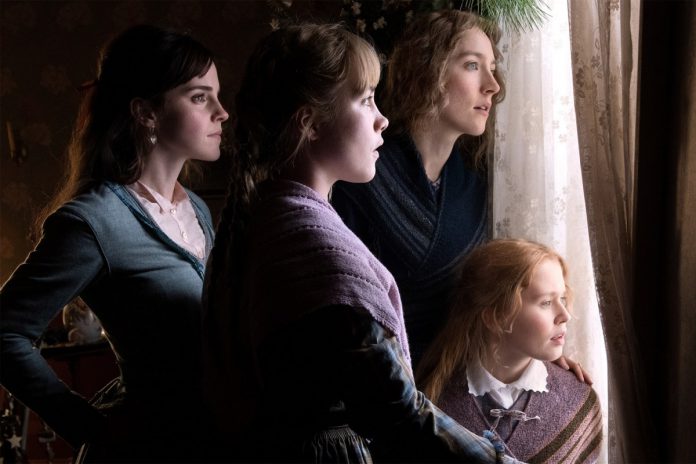 Wahoo!! Hollywood star Emma Watson, is all set to be screened in a Greta Gerwig’s movie “Little Women.” Read on to know more about the upcoming film. 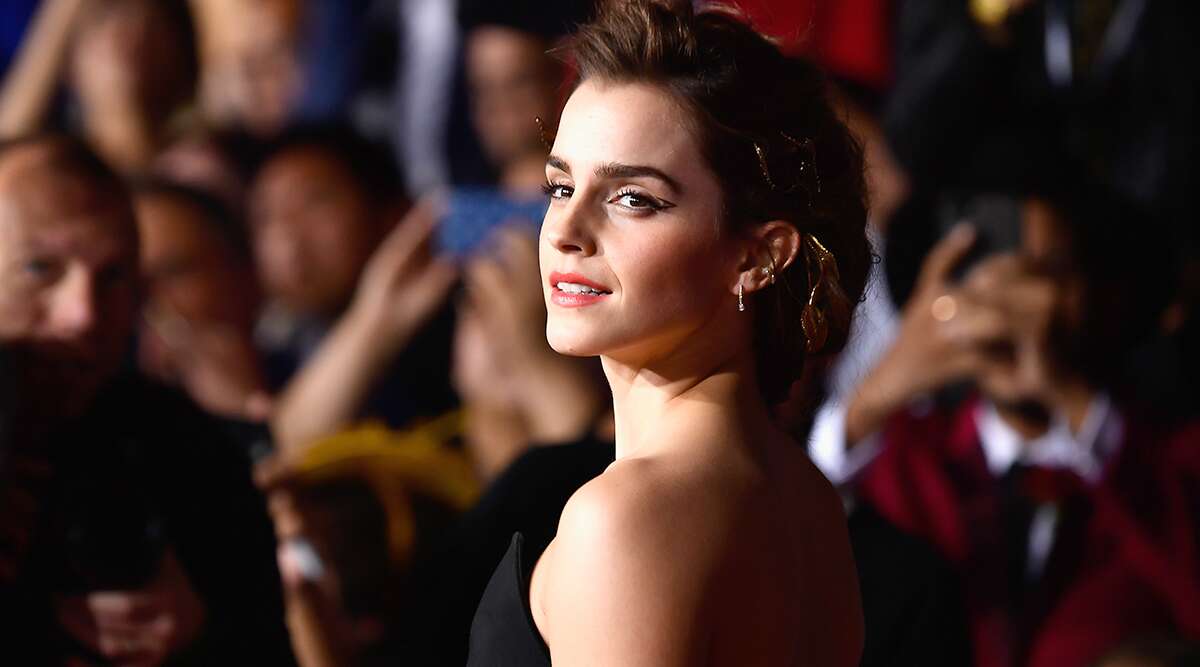 Emma Watson starrer “Little Women” is all about womanhood

The 28-year-old beautiful Emma Watson reported that she would be seen in the upcoming movie of Greta Gerwig’s “Little Women.” The media claimed that currently, she is in the negotiation part of the film. The film is going to produced by Amy Pascal, and the roles are already being decided, but this is not sure that what role Emma will be going to play in the movie.

Along with Emma, many prominent Hollywood stars will be seen in the film, including Meryl Streep, Timothee Chalamet, Saoirse Ronan, and Laura Dern. The movie “Little Women” will be 7th try on the classic novel written by Louisa Alcott, published in two different parts in 1868 and 1869. The book was already adapted six times for the movie till now, and even for Television drama as well.

The story of the novel follows with a life of the four March sisters Meg, Jo, Beth, and Amy. They both are living in the American Civil War-era, and the story covers their story from Childhood to Womanhood. The oldest sister, Meg, is the beauty of the family. While Meg’s younger sister Jo, who is also the main character of the novel, which is an independent character. While Beth is a shy and sweet sister, and Amy, the youngest sister among all, who is an artist.