Disney + New Show “The Mandalorian” speaks to a larger Star Wars Mythology!! It Is Getting Some Mixed Reviews Worldwide. 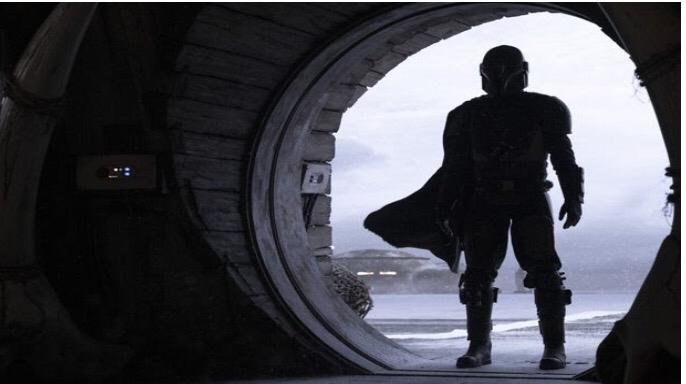 It seems like Disney + series Star Wars is quite the hit with fans all around the globe. Although it seems that the feelings regarding the show are somewhat mixed, some people are not necessarily in love with the show as of yet. Let’s find out what is the review of this show in details.

What Is The Series All About?

Disney+ latest show The Mandalorian has surely received some mixed reaction from fans. As far as the critical word is concerned, it is quite positive with notable reservations. Critic Daniel Feinberg said that the first episodes we’re quite impressive enough but still not up to the expectations from the original franchise. According to the critic, the outside world and the franchise is hardly acknowledged.

Moreover,  for most of the running time, Mandalorian is hopping from one location to another facing minimum jeopardy and putting no more effort or ingenuity into his quest. A lot of people also found the cliffhanger not so interesting enough. Vanity fair critic Sonia Saraiya also observed the presence of Western influence. She continues to state that the human element of the Star Wars universe was also a bit lacking, it seems.

What Are The High And Low Points Of The Show?

Some of the positive reviews include critics praying the series, saying that the episode introduces a pair of fantasizing mysteries. Kelly Lawler from USA Today said that the ending was interesting enough and hinted toward the fact that the series might have bigger ideas from the film series.

The show, according to critics, speaks to a larger Star Wars Mythology. The show, therefore, brings some important questions that fans hope they will surely touch upon. One world related to Mandalorian people while another world relates to the Client’s bounty. Let us see how the series proceeds with the overall plot.

Previous article
63-Year-Old Teacher Accused of Sex With Teen Student! Killing Herself after Murdering Husband..
Next article
Demi Lovato shares the picture with new boyfriend Austin Wilson! Was it some special occasion for the announcement of the relationship? Details inside!!