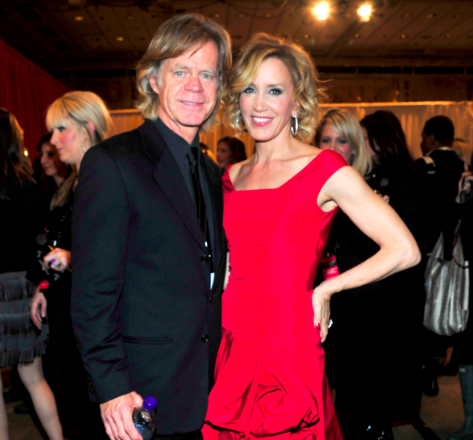 The Emmy award winner Felicity Huffman was released two days before completing her 2 weeks sentence on Friday morning. She was imprisoned in Federal Correctional Institution, California in a low-security jail and was out in just 11 days. According to Prison Policy, inmates who are scheduled to be released on weekends they were released on Friday. Said, US Bureau Of Prisons.

Why was Felicity Huffman in Jail?

She was sentenced last month in Boston when she found guilty for bribing $15000 to an admission consultant for correcting her daughter’s SAT score. She is the first of wealthy parents to be sentenced, as there are numerous cases of parents bribing for their children’s admission to elite colleges.

When she found guilty in the US admission scandal, the judge sentenced her with $30,000 fine and 14 days in prison.

She also apologized for her actions in the court after she sentenced, ‘I was frightened, I was stupid, and I was so wrong.’

The Desperate Housewives actress had access to the library, tv, and gym inside the prison and shared a room with three other inmates, revealed by actress representative. She was also seen in prison’s green uniform some days back.

Previous article
Spotlighting Halloween bash of Paris Hilton: The most sexually appealing bash ever!!! Take a look at all the Photos of Celebs who made the Party Hot as Hell
Next article
Pretty Liars’ actress Shay Mitchell trolled harshly for attending Drake’s birthday party after giving Birth and Neglecting Her Newborn