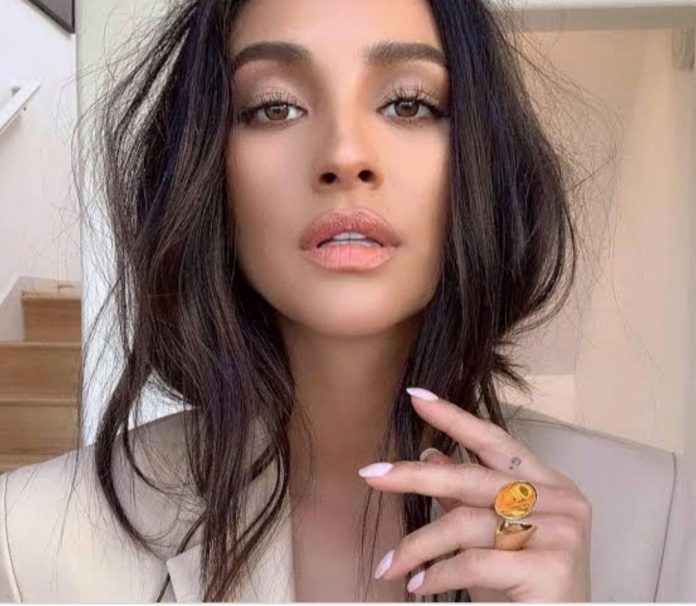 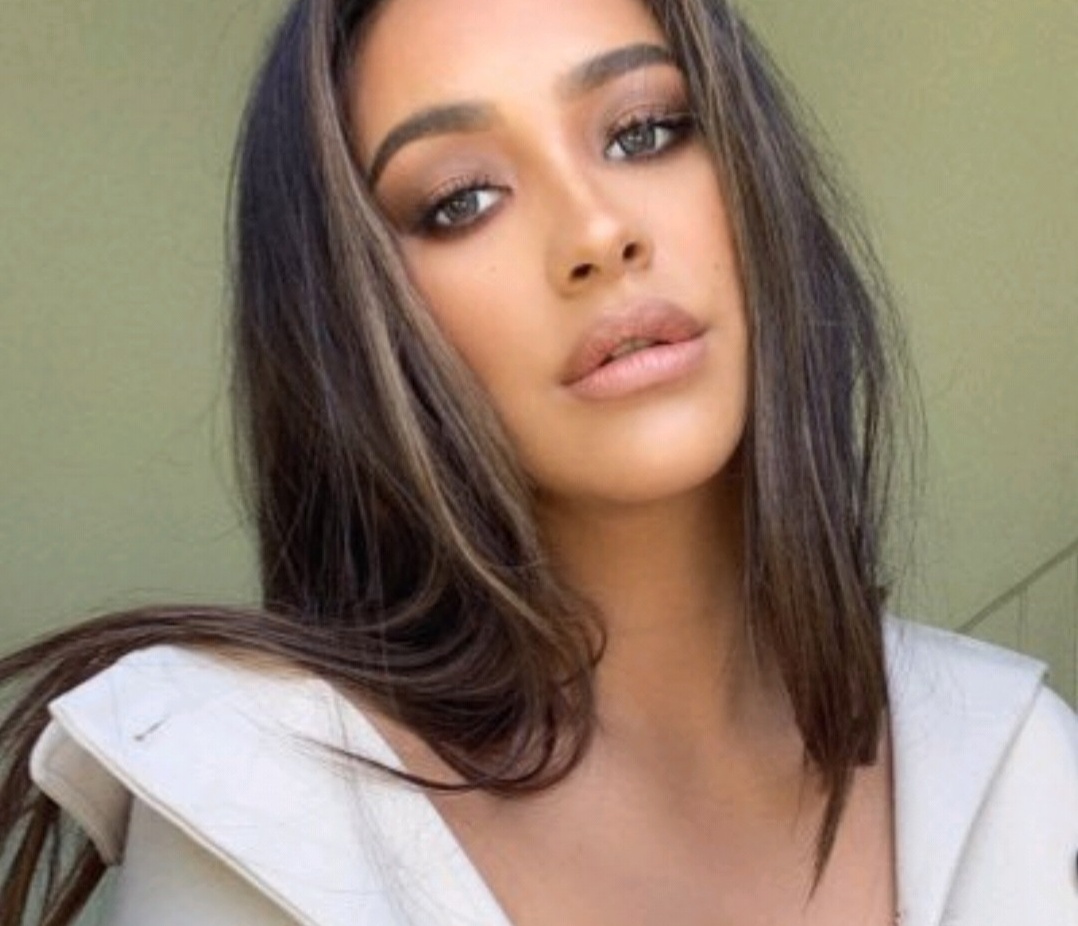 Here’s how people  mom-shamed her on social media :

Sources revealed that she was enjoying herself and was very happy. However, people have some other views. The actress was mom-shamed for leaving her newborn daughter home. People felt that it was too early for her to leave her child alone like that. She was called selfish for her behavior.

Many people also criticized her for having a child and not taking care of her. Many people are also believing that she is suffering from Post Partum depression and that’s why she is trying to distract herself from her situation. People said that she needs to bond with her child rather than going to birthday parties. Some people also mocked her by calling her an irresponsible mother.

However, many people also came out in her support. They told that maybe the child was sleeping peacefully with a good caretaker. Maybe Michell needed some break. And it’s not like other mothers never leave their child alone. Sources also revealed that she was only at the party for about an hour so it’s not a big deal.

Details of the newborn baby :

Mitchell has still not shared the name of her newborn, she only posted a picture of her baby’s hand on Instagram. She also posted footage of her 33-hour labor video on her YouTube channel. It was also not revealed when the baby was born. 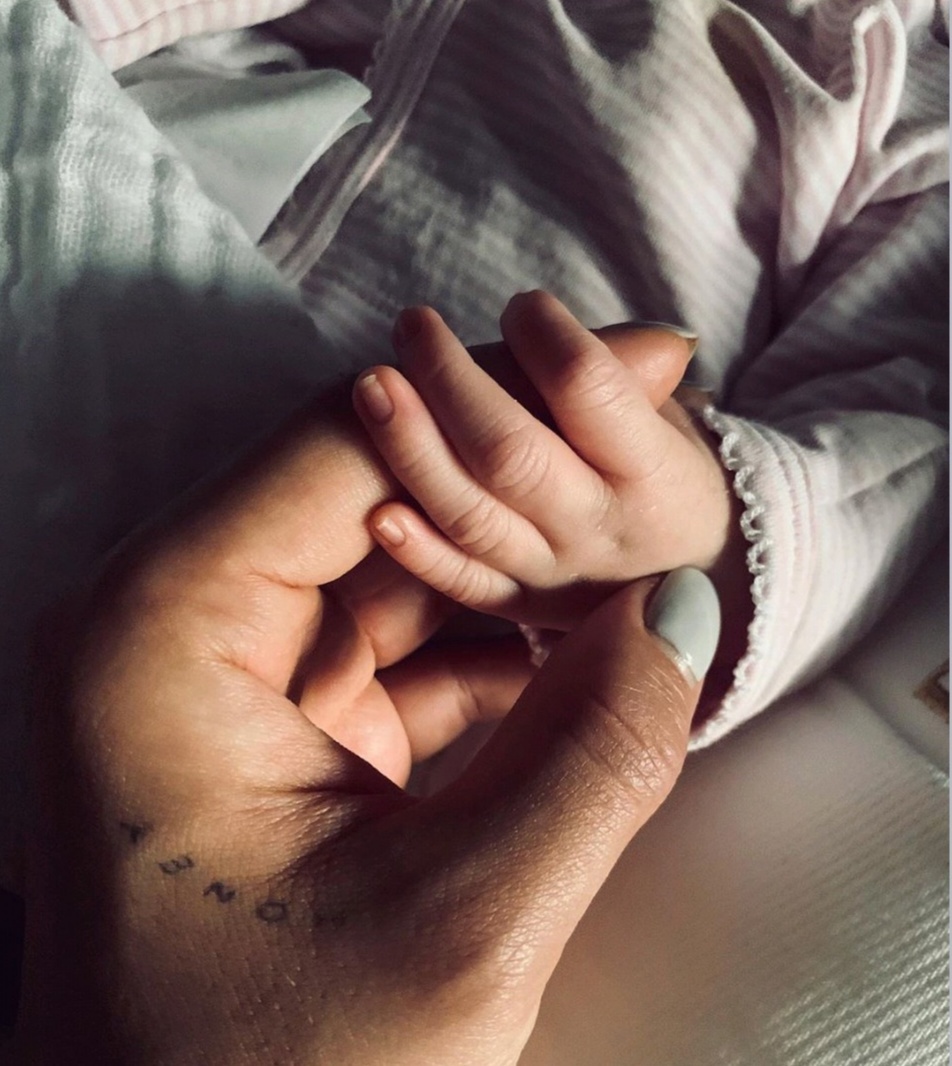 Well, it’s not new for people to troll someone they don’t even really know. Negativity is everywhere. So we hope that Michell just ignores these nasty comments and enjoy with her beautiful daughter.