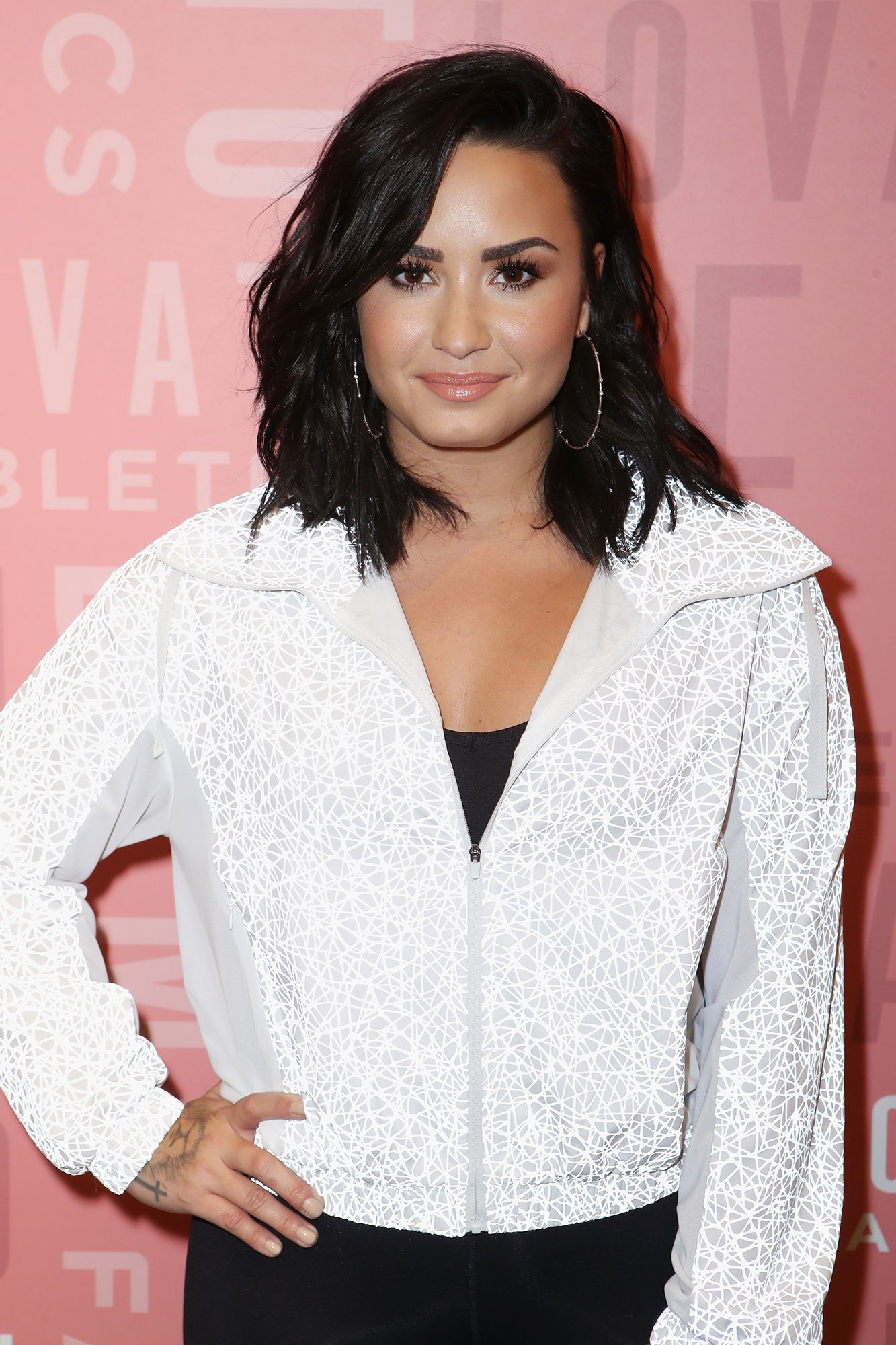 Demi Lovato, renowned singer, songwriter, and actress has shared a picture on Instagram that screams boldness. The famous artist recently surprised her fans with a photo of herself in a leopard print bikini.

A STEP TOWARDS ACCEPTANCE

Demi Lovato shared a picture of herself in early September captioning it as her biggest fear. Her fear stems from her hiding her real self through photoshop which glorifies her body. The singer declared that she is not ashamed of her body anymore. She urged others towards self-love while accepting herself as she is.

She shares that she would no longer accede and mold herself into the standard set by others. Demi Lovato confesses to editing her earlier photos in bikinis, an action she won’t repeat in future.

No photoshop pls & thank u. Also big thanks to @izabelag4 & @maremareswimw for my new fav bikini… y’all know my thing for leopard print bikinis and now of course lime green 💚💚💚

A few days ago Lovato posted a photo where she adorned a leopard print bikini with lime strings. In the stride of her earlier post, she posted this photo unedited showing her promise to love her body. She captioned it with ‘No photoshop thank you and please’. This expresses such a positive attitude to love oneself. A hope to inspire people when everyone is running after the ‘perfect body’.

OTHER CELEBRITIES WHO SHAMED HOLLYWOOD FOR ITS IDEAL BODY FANTASY

Demi Lovato is assimilated with other stars after she declared that she doesn’t need photoshop to present the idea that fans like.

The celebrities support body positivity and have never compromised just for the sake of popularity. These strong-headed women are bringing a wave of change. It is high time that people realize that they do not have to conform to society’s idea of beauty.

Demi Lovato is one of the many stars to connect with this new and widening stance that beauty lies not in body but in a person’s heart.

Hannah Brown wants to focus on ‘Dancing with the Stars ‘! The star skips the question on her role in Demi Lovato and Mike Johnson’s love life!
Thomas Middleditch says that he loves his wife and has never loved anyone before her!