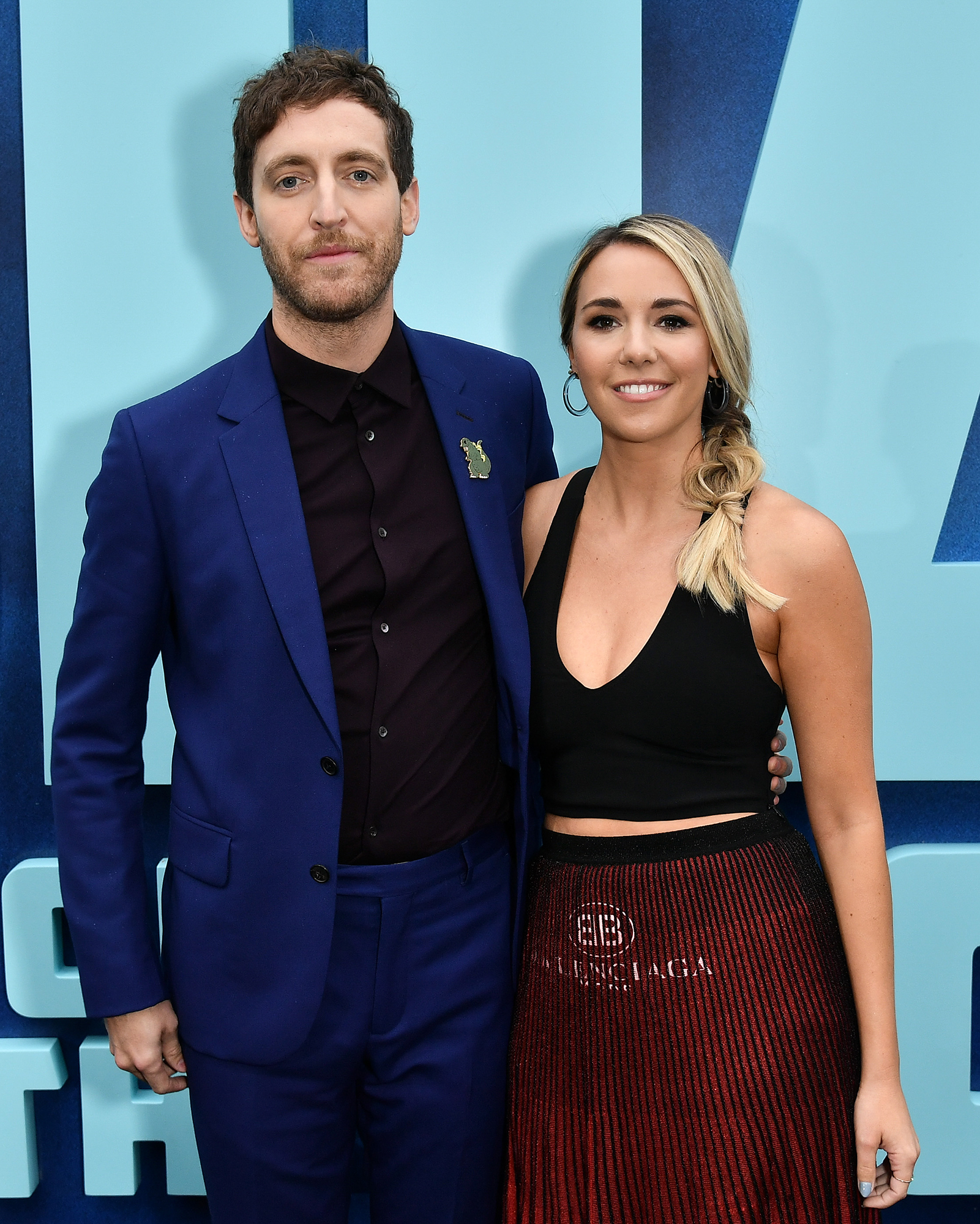 Thomas Middleditch has said that this sacrificial act has become very important and necessary, especially during the first days of his marriage. During an interview with Playboy, Thomas Middleditch has revealed that he often says to his wife that they have to get non-traditional at a point. And his wife instead of saying that she is out, instead always said that they would together figure the situation out.

The “Silicon Valley” star has revealed that this topic is literally the only thing that he and his wife constantly argue about again and again.

Thomas Middleditch said that he refers to this as a perpetual state of communication and management. He added that he sees himself as the gas and that she is the brakes. Thomas has revealed that there is a little mutual agreement that the couple follows which states that Thomas Middleditch has to nearly run everything only after his “Queen” Mollie has decided it.

The actor has said that everything was worth the effort for him as he explains that his identity does not only end as a sexual being. The HBO actor later claims that he sees swinging as an antiquated term and that he rather prefers to see this a positive way that would help him connect with people and will also help him experience things on a whole new different level, a selfish level.

Thomas Middleditch added that whatever people or he defines these selfish desires as he will always love his wife and explained that he has never loved anyone before.