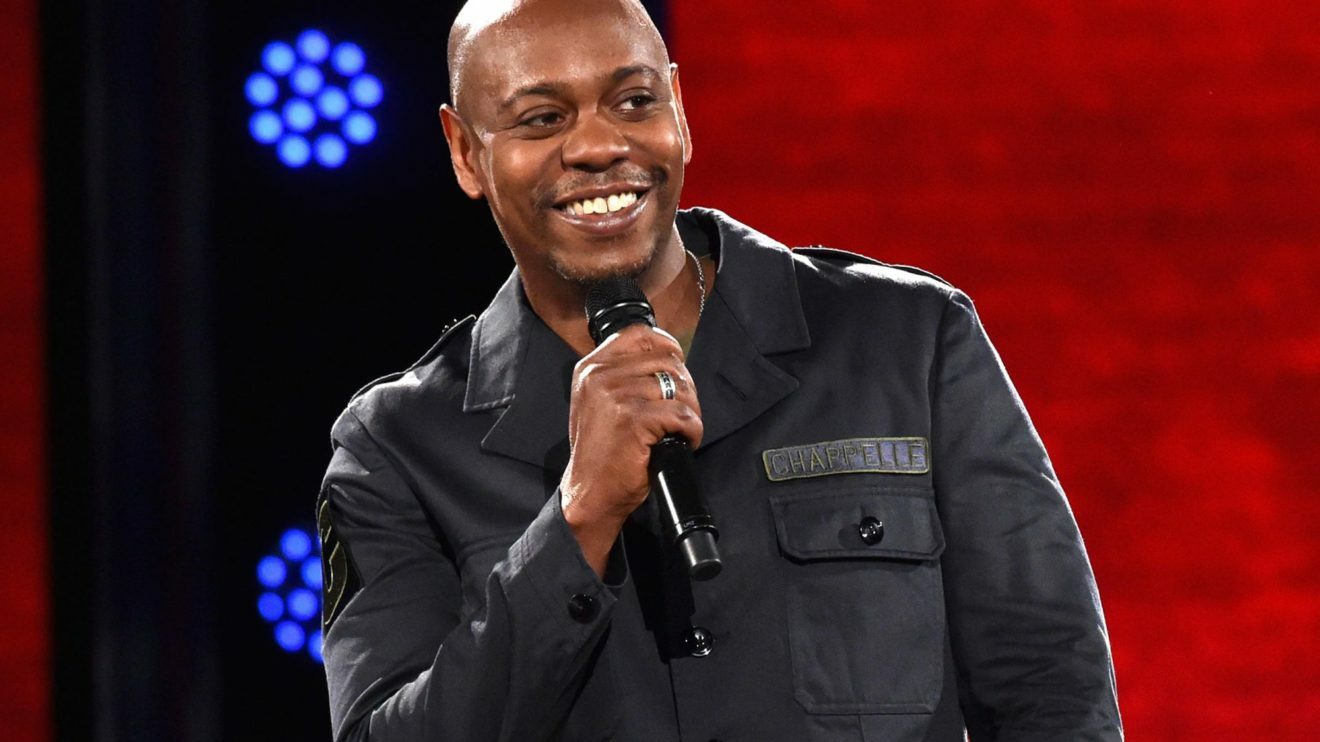 With the presidential elections already creating an air of excitement and participation amongst the people of America, one of the most popular late-night shows has a big surprise for their fans.

Dave Chappelle Is Not Letting Dave Grohl Say Something Out Loud!

SNL is all set to welcome Foo Fighters as the musical guest and this week our host is going to be none other than Dave Chappelle. However, the promo is officially here and as Foo Fighters are ready to call it, it is not something that Dave Chappelle wants! Here’s a little sneak peek into this week’s ongoing fun on the stage of SNL.

Dave jumps in and stops Dave Grohl said that he did not do it already and let it happen naturally. However, their excitement was not concealed for long and it was soon announced that their episode of going to be the Best Show Ever!

The Foo Fighters Are Going To Be The Musical Guest This Week.

After a fantastic week hosted by Adele while fans were shocked to see her drastic transformation, SNL is once again back with another fun week with Dave Chappelle. He is all set to tickle our funny bones with his witty one liners and here’s a little glimpse of it.

He will be hosting the post-election episode just like he did back in 2016. Jim Carrey and Maya Rudolph will also be impersonating Joe Biden and Kamala Harris poling fun at all the ongoing post-election anticipation. Alec Baldwin will reprise his role as Donald Trump as well. With all the ongoing drama, you just cannot miss this week’s episode which is all about witty one-liners, great music and much more.

The Brand New Exciting Anime Series that You just Cannot Miss! Check Out the Entire List Below
Miley Cyrus Opens Up About Post-Divorce Grief And How To Heal With Time!