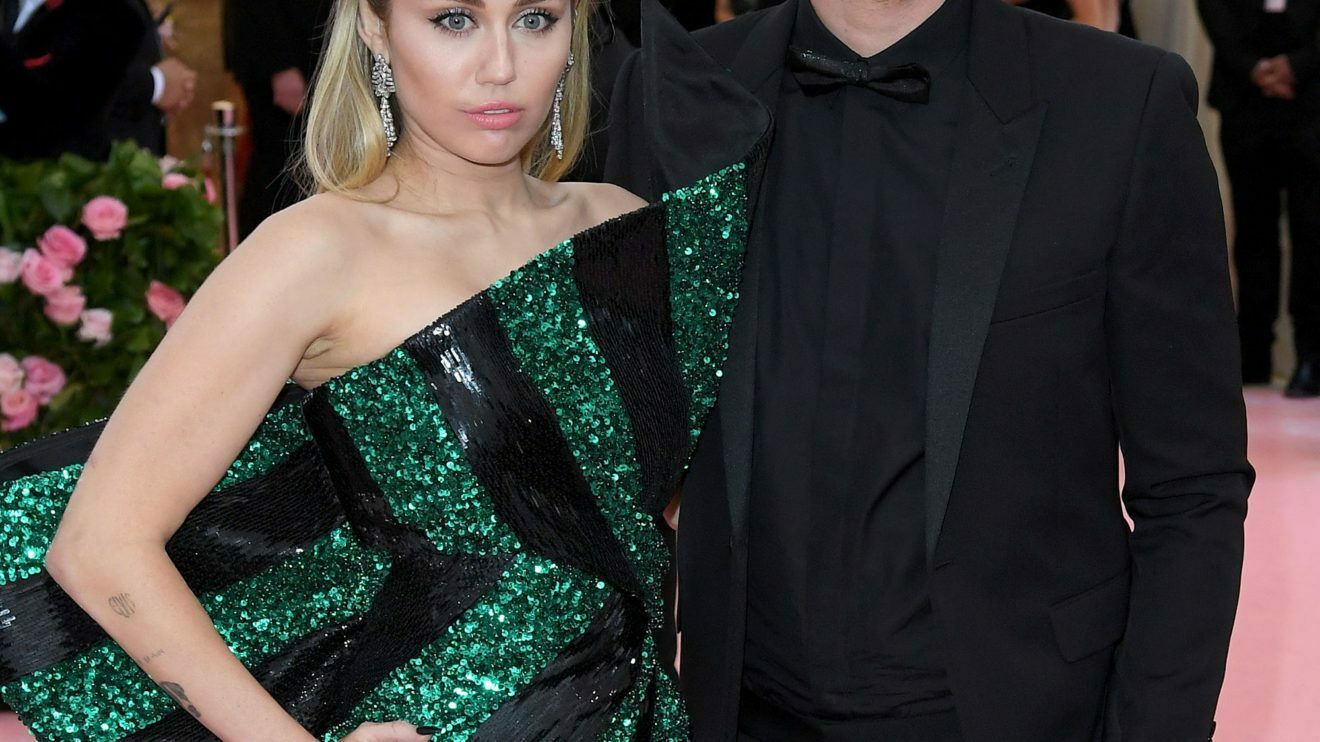 Divorces are hard and what’s harder in the aftermath of it with all the post-split drama that might get a bit too intense than expected! Recently singing sensation Miley Cyrus opened up about all the post-divorce grief!

Well the whole world was shocked water long time lovers turned husband and wife Miley Cyrus and Liam Hemsworth soon announced their divorce after a brief marriage. However, Miley recently confessed that she did not spend much time crying over her divorce as she knew she couldn’t change it. Moreover, she explained how she faced so much trauma over the years that it might have made her a bit distant.

Miley Cyrus went through a lot over these last few years with her house burning down, her grandmother passed away and the divorce. Miley went on to say that she might have just continued to be active in what she can control, otherwise, one just starts feeling trapped.

The Malibu Hitmaker Talks About Healing And How She Overcomes Grief.

The Malibu hitmaker opened up about loss and trauma saying how she heals through movement, by meeting new people and traveling. The post- divorce drama between the two was indeed a fuss free one with no big drama . Both the exes have moved on for good and are happy with their respective partners. They two have no bad beef between them.

.@MileyCyrus’ “Party in the USA” blaring outside the White House pic.twitter.com/ksvEc8tluI

Miley Cyrus recently made headlines after some fans pointed out that she might have unfollowed a few celebs who were partying at Kendall’s birthday amidst the pandemic. While Miley soon asked people to rather look into the ongoing presidential election and pay attention to the biggest issues.

Dave Chappell Might Have A Secret And Doesn’t Want Dave Grohl To Spill It All!
In a Breakthrough Move, Scientists Discovered New Species of Duckbilled Dinosaurs that Crossed Treacherous Ocean to Reach Africa