More
HomeCelebrityDarth Vader to Have a New Voice as James Earl Jones Resigns...

James Earl Jones, the iconic voice of the famous Darth Vader, has signed off on the voice rights to Lucasfilm and Respeecher. In an interview with Vanity Fair, the actor broke the news about him giving up the rights of “Darth Vader”.

James has been the character’s voice actor for four decades and is now retiring. It is said that for the future voice of Darth Vader, Lucasfilm is trying to recreate his voice using artificial intelligence.

Darth Vader is one of the most famous fictional characters in the Star Wars franchise. The character made its first appearance in Star Wars in 1977. He is one of the iconic villains and his lines have been quoted the most. Some of the famous quotes by Darth Vader are:

“You don’t know the power of the dark side! I must obey my master. ”

He was originally a slave on Tatooine (fictional desert planet in Star Wars). Anakin Skywalker was a Jedi, who is a main heroic protagonist, whose fate was to bring balance to the Force. But he was persuaded by the dark side of the Force, and he later became the head of the Sith, the main antagonist, and assumed the title of Darth Vader. 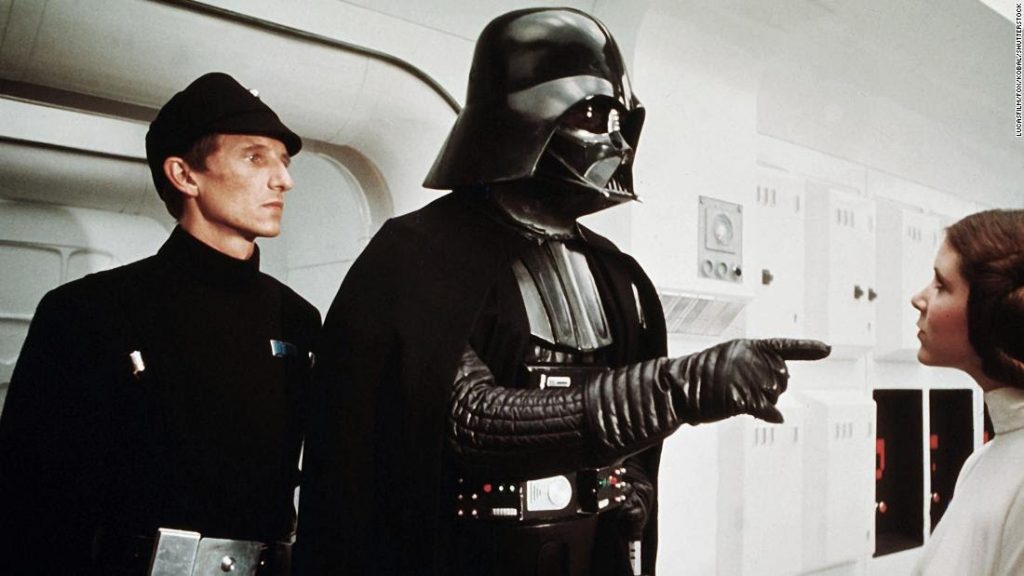 Later, in a battle, he was stabbed by the lightsaber, a fictional energy sword, and was severely injured and later turned into a cyborg.

The role of Darth Vader has been played by many actors over the decades, like David Prowse, Sebastian Shaw, Jake Lloyd, and Hayden Christensen, but the voice of the character has been voiced by James Earl Jones.

James Earl Jones is a 91-year old American actor. He is also known as one of the most versatile actors in the field. He has done great work in many films, television, and theaters.

He has had a successful career for over six decades. He has been awarded an Emmy, a Grammy, an Oscar and a Tony.

An interesting fact about him that many people may not know is that he has also worked in the military service. After being discharged from his post of “first lieutenant”, he moved to New York, where he studied theatre.

Also read: THE WATCHER: TRAILER FOR THIS REAL LIFE BASED STORY WILL HORRIFY YOU