Danny Trejo’s life story : Take a look how drugs made him sober for 51 years!

Actor Danny Trejo reveals how he has been sober for the last 51 years of his life. Trejo became a drug addict at a very young age. He was a teenager when he first consumed heroin. He also became a drug counselor which actually paved his way to becoming a prolific artist.

When Trejo was just 24 years old, he was caught selling drugs to an undercover police officer. He started going to AA meetings during his sentence to prison as a way of getting out of the mess his life was.

Trejo’s childhood was very pathetic. He was a Mexican immigrant struggling in Los Angeles. He was under 10 when he first smoked weed. By the time he was a teenager, he became an alcoholic having serious drinking problems. Soon he was addicted to heroin and began the trade of it too. He had become a professional drug dealer and mostly was in jail during his adult phase.

Trejo is very thankful to an inmate who told him to join his group and they could help him recover. After getting out of jail, Trejo went under their shelter and finally, he was getting better. He was so moved by the recovery that he himself became a drug counselor! 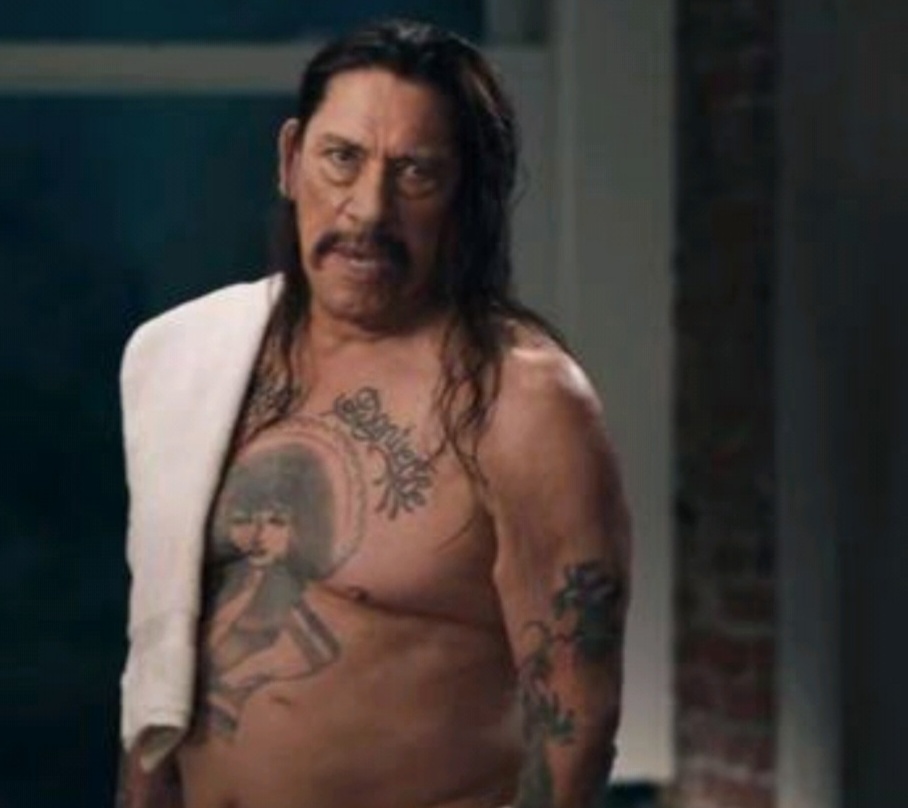 Trejo started acting when a struggling production assistant hired him in an extra role. The movie was “Runaway train that starred Eric Roberts. Trejo coached him for his action scenes as he had mastered the art of boxing while he was in jail. After that, the director offered him the role of a boxer in the movie too!! Finally, his sorrows were fading and he had a chance to make his life better.

Since then Trejo has never consumed alcohol or drugs again. He is very grateful that he is out of all this now. He also attends meetings with the patients under-recovery and helps them get better. He’s become one of the greatest prolific character actors of all time. Good luck to you Trejo!  May you keep inspiring others!!

Previous article
The Challenge: War of the Worlds 2: Inside Tori Deal and Jordan Wiseley’s Romantic Proposal!
Next article
Nicki Minaj tags Wendy Williams “demonic” after she slammed Nicki’s husband in her talk show!!!