The Challenge: War of the Worlds 2: Inside Tori Deal and Jordan Wiseley’s Romantic Proposal! 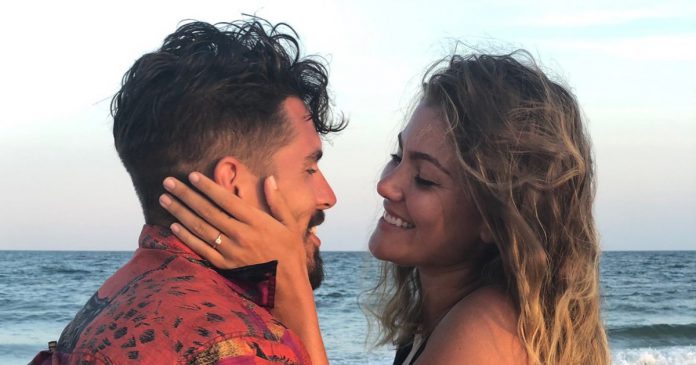 ‘The Challenge: War of the Worlds 2’ which was premiered during the spring on 28th August and being telecast by MTV, got a new turn in recent episodes.

The thirty-fourth season of MTV’s reality series has several twists and turns. The pairs are known to be paired up in the MTV’s long-running competitive series. After winning an elimination round against Theo Campbell, Jordan Wiseley proposed to his longtime girlfriend, Tori Deal, whom he met on “The Challenge Dirty 30.” 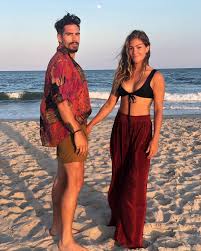 Following Theo’s elimination, the host of the reality show TJ Lavin told Jordan that he had a decision to make a return to his enemies on Team U.S.A. or become a turncoat like Tori and join the Brits team. 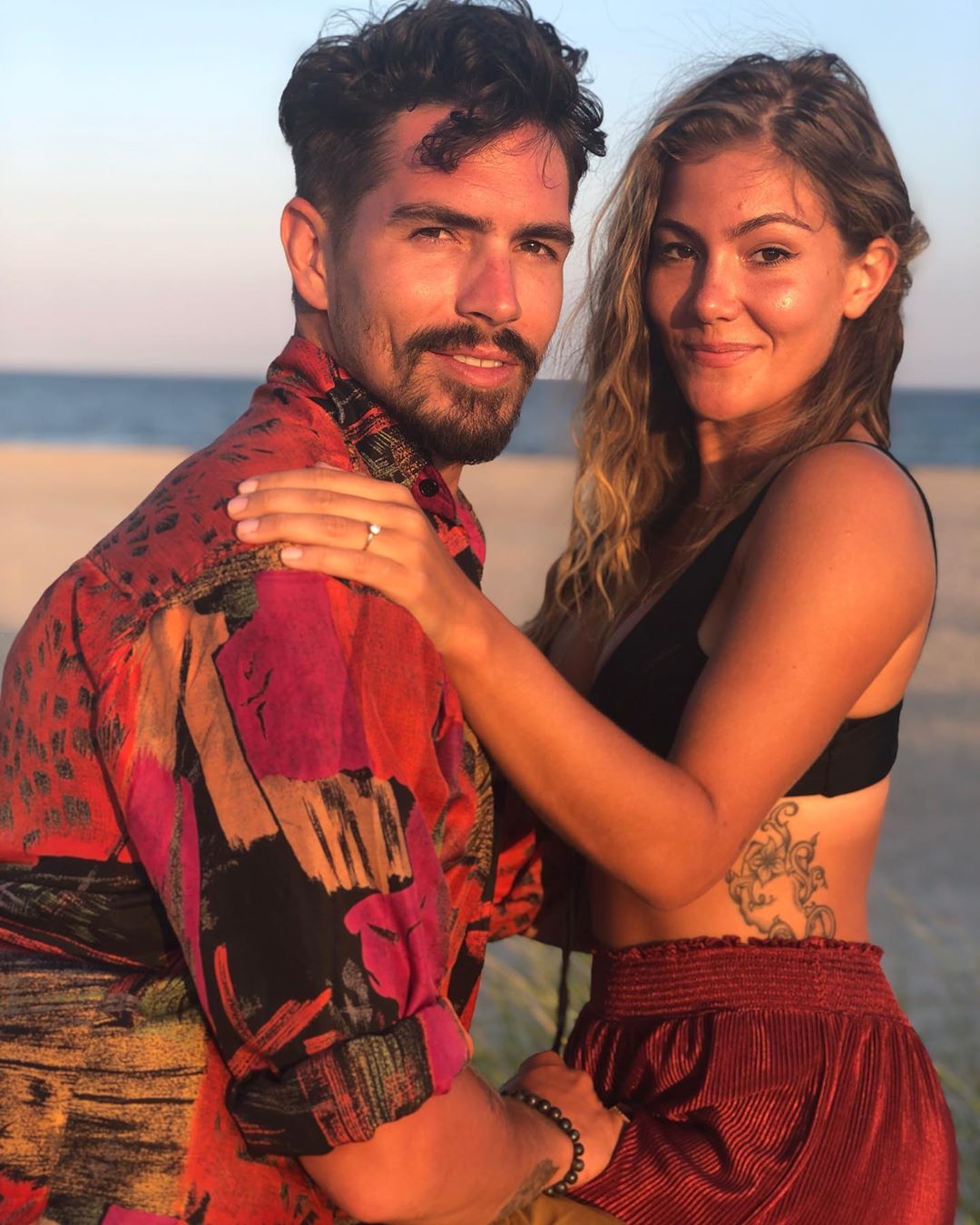 Jordan told to TJ that nothing more would make him happier than going back to the US and sabotaging everything they do. He told that he would be happier if Tori Deal would marry him. Jordan then proposes Tori asking her hands for marriage. Everyone applauded Jordan when he took out a ring from his pocket and got on one knee.

Tori replied and ask that was he kidding? and accepts the ring. Jordan said that he has known for a long time that he wants to spend the rest of his life with Tori. He further told that they met each other on Challenge so why not ask her to marry on a Challenge?.
The twenty-six-year-old singer said she was very much happy for all these and told that nothing matters more.

Previous article
Modern Living with Kathy Ireland®: A New Revolutionary Gummy Vitamin Is Available With Benefits Of Apple Cider.
Next article
Danny Trejo’s life story : Take a look how drugs made him sober for 51 years!