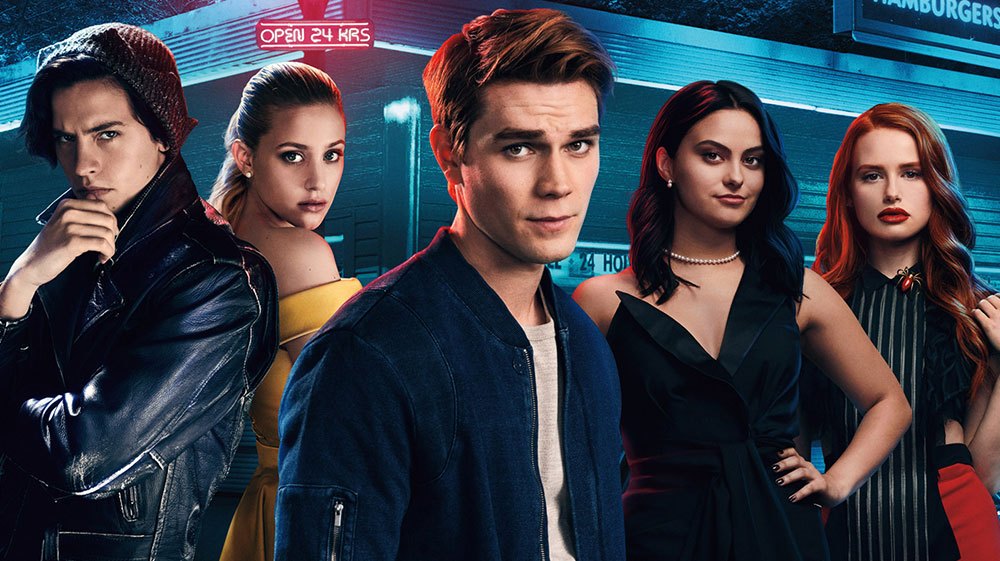 One of the most popular teen drama Riverdale has been successfully running for four back to back seasons. we wonder whether the hit CW series is going to be back for another season or not.

Is CW Going To Renew Popular Teen Drama Riverdale? We Might Have The Answer Right Here.

Given the popularity of the teen drama has received over the years, the network has renewed the seems for a fifth season  as well. This means that Jughead and the gang returning for another season of thrill and adventure.

The only way to do Mother's Day. Stream the season finale free, link in bio. #Riverdale

Moreover, the show runner of the hit series Roberto Aguirre-Sacasa have already made big revelations on his Twitter account releasing some first look pictures and episode names as well. Take a look at some of these  images that is teasing the possibility of something big happening in the fifth season.

With the show being renewed for season 5, the core cast members including KJ Apa, Cole Sprouse, along with Lili Reinhart and Camila Mendes will be returning as well. However, Skeet Ulrich, won’t be returning for season 5, the actor has opened up about his exit saying that he got bored creatively with his role.

An Interesting Crossover Might Happen In The Fifth Season Of Riverdale.

Other than Skeet, even Marisol Nichols is also not returning as well. However, the biggest revelation about the show is that there’s going to be a crossover with Katy Keene as well. The producers of the show have already confirmed the crossover with the spin-off series.

Today’s a double-feature! The first two tablereads of #Riverdale Season Five! Even on Zoom and in quarantine, so grateful to be able to continue telling these stories with this incredible group of people. Back to the Town with Pep we go!! ❤️📺👠🐍🕺💃🏻🌹🌈🌪🎭🎟🚑🚀📸☎️🛢💣💵☠️👨🏻‍💻 pic.twitter.com/pb3jb1yXTp

While production is being halted due to the current scenario, the show runner is organising virtual table reads to ensure that no further delay happens anymore. He has shared some inside pictures from the show as well.

Is Comedy Series Russian Doll Coming Back For Season 2 Under Netflix? Check out all details in this article.
What’s Next For June In The Handmaid’s Tale Season 4? Is She Going To Survive The Deadly Shot?