Curtis and Maura thinking about Marriage? Maura wants to take her relationship with Curtis to the next level!!

Since the start of the rebooted series love of islands in 2015, there have been 155 islanders. Mura Higgins was an islander of season 5. Curtis Pritchard is an English dancer and choreographer. He took part in love if Island series as well.

Maura confessed that she and professional dancer Curtis had shared bed a couple of times. After finally doing the deed, Higgins has rated Pritchard 10 on 10. She had a good time with Pritchard, the time they have spent together is marvelous, says 28 years old. 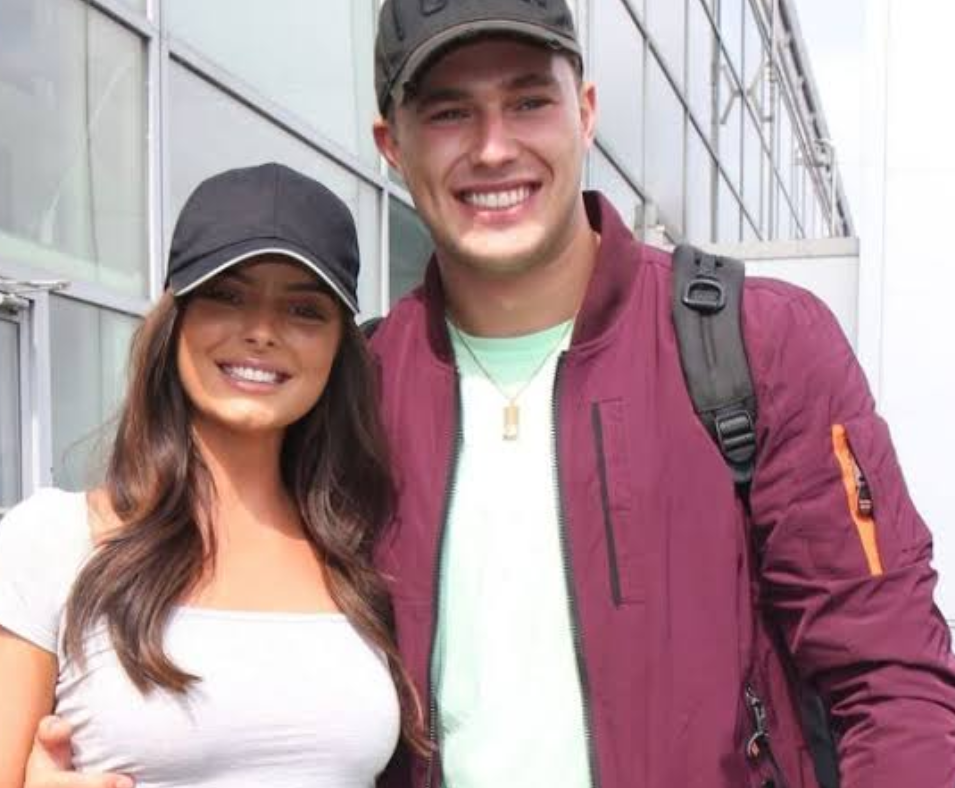 Maura has made several attempts to seduce Curtis. The couple used to be together when they were in the villa. Curtis also flew to Ireland to meet Maura’s friends and family. The would-be saw together, on love island reunion show, which would air tomorrow at 9 p.m.

Maura has worked with several brands like Monster. Curtis may have started his relation with air hostess Amy, but things were not smooth. Curtis and Maura’s relationship is sweet and is going smoothly. In any relation, love and understanding are the foundation. 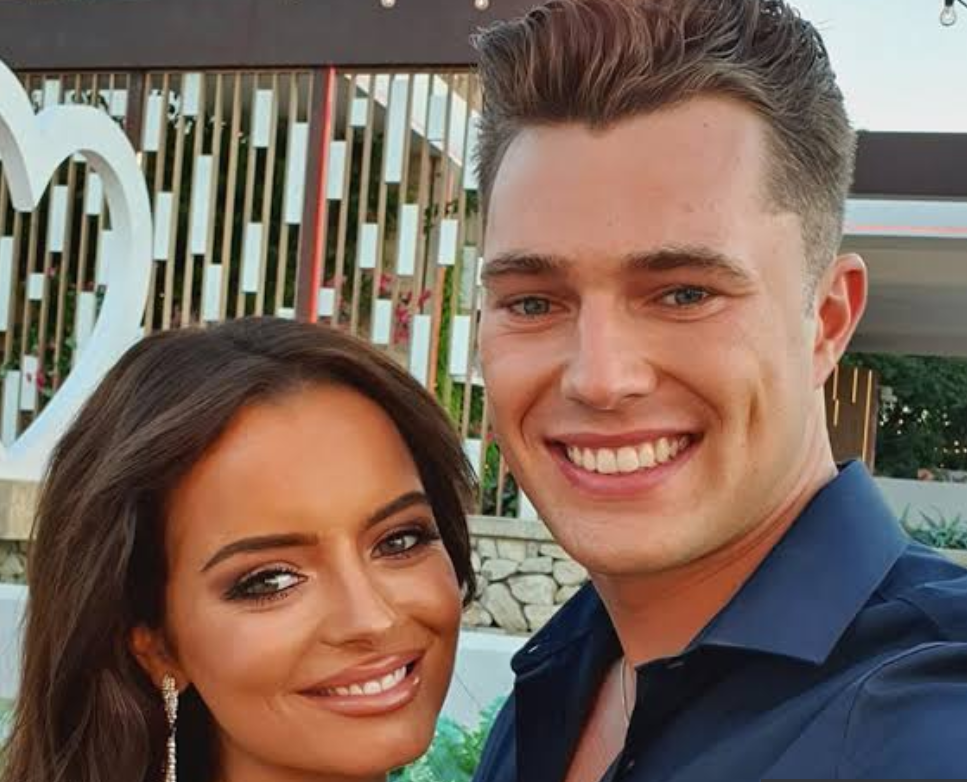 From the fan’s side, we have a mixed reaction. Some are in favor of the growing relationship between Curtis and Maura; some are not. Well two of them are entirely engaged. They like being together and spending time. After the episode was released, many viewers comment on the different social media platform.

Well, whatever opinion fans might have regarding Curtis and Maura’s relationship. Maura has shared publically that dancer’s ( Curtis) bedroom skills are excellent. Maura wants to take her relationship with Curtis to the next level, doesn’t mean that it’s Marriage at this point. However, Maura and Curtis, they both like each other and want their relationship to work. Few of Curtis friends are a little bit skeptical regarding the longevity of their relationship. Well, only time has the answer to all the questions.

The 100th Episode for ‘Supergirl’! You Wouldn’t Want to Miss Out...

Dead to Me Season 2: Who is going to die?? Release Date, Cast and Update...

Katherine and Dylan: Not all reel couple are real couple!

All you want to know about the Amazon Prime’s ‘Carnival Row’ Season 2: Release Date,...