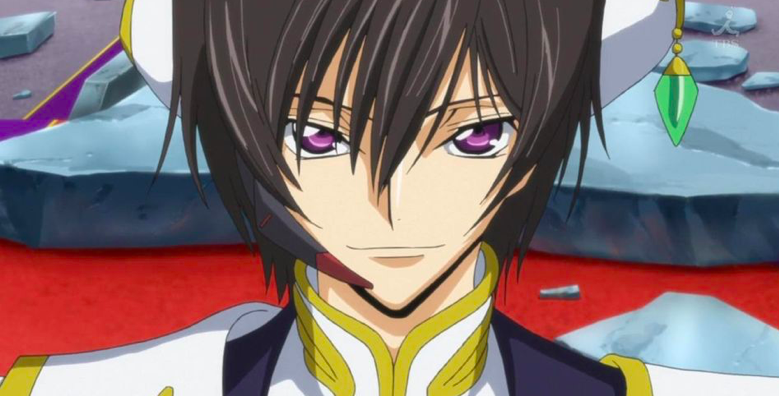 ‘The Wrong Missy’: Netflix has a superb comedy movie just for you! Here is everything we know about the release date, cast, plot and more updates.
Agents of S.H.I..E.L.D Lives upto its Legacy with Season 7 – A Review