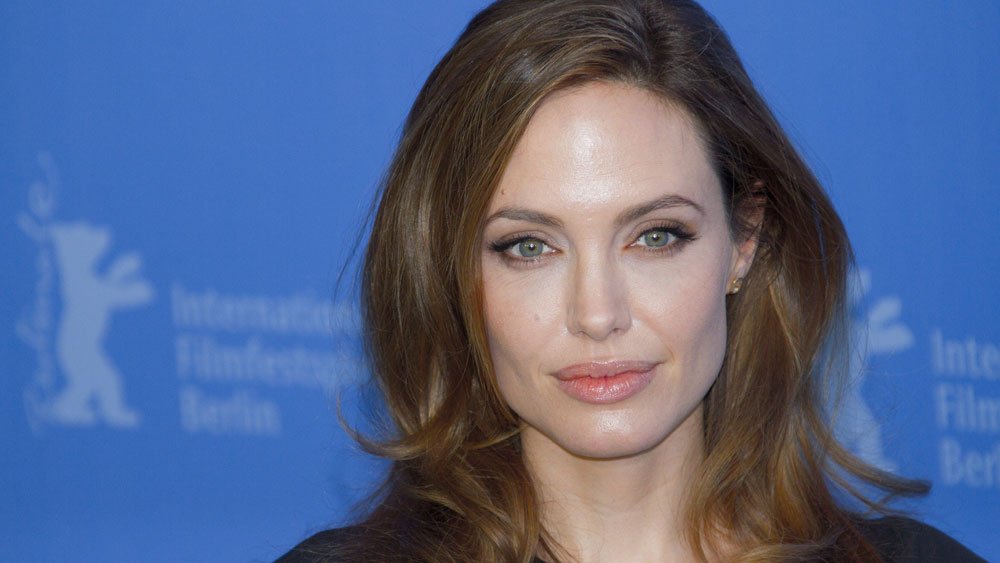 In the latest interview, Angelina Jolie shares the details of her health condition. Recently she opened up to reveal that she is been diagnosed with Bell’s palsy (weakness of facial muscles one side) and hypertension (high blood pressure), possibly a result of a stressful time in her life.

Angelina Jolie’s mother, grandmother and aunt died of cancer. This cancer is known to run in their family. She learnt that she has an 87% risk of developing breast cancer due to a defective BRCA1 gene. At the age of 37, in February 2013, Angelina Jolie underwent a preventive double mastectomy (removal of both the breast). After the mastectomy, her chances of developing breast cancer were reduced to under 5 per cent.

She underwent breast reconstructive surgery (reconstruction of the breast using implants and allografts). In a personal essay, she wrote about the advances in breast cancer research and treatment TIME magazine’s new Health Innovation issue.

After two years, in March 2015, her annual test results indicated possible signs of early ovarian cancer. She underwent a preventive salpingo-oophorectomy (removal of ovaries and Fallopian tubes), as she had a 50% risk of developing ovarian cancer due to the same genetic anomaly of the defective BRCA1 gene. Despite hormone replacement therapy (HRT), the surgery leads to premature menopause (early attainment of menopause which is one of the complications of removal of ovaries).

Bell’s palsy is a condition where the muscles on one side of the face become weakened or paralyzed, causing asymmetrical face. The good thing is the symptoms are temporary and go away on their own. (Jolie mentions that acupuncture helped her in recovery.) The condition results from damage to the seventh cranial nerve known as the “facial nerve.” This damage can occur to anyone at any time, but there is a relationship between Bell’s palsy and diabetes and those recovering from viral infections.

Hypertension is a term used high blood pressure. There are many causes for this condition but one of the major factors is stress. Hypertension literally means that the pressure in blood vessels is too high, which can damage the vessels and other health problems. The risk of hypertension increases with age, unlike Bell’s palsy which can occur anytime in life.

To reduce blood pressure and to reduce the chances of developing hypertension, it is recommended to avoid smoking, regular exercise, maintain healthy diet and weight, limit salt and alcohol intake and live a stress-free life.

Overload Season Four: Long Awaited Outbreak is Finally About to Come. Check Out All You Need To Know.
Is there any chance of Netflix series Daybreak being renewed for season 2? What would have happened? Check out all details here.