Character study of God of Mischief, Loki. Why the character is loved despite being a villain.

Loki, the god of mischief, and no-good brother of Thor, is actually one of the most lovable and charismatic characters in the entire Marvel Cinematic Universe, (despite being a complete and utter psychopath.)

Almost all other Marvel villains are simply there to act as antagonists in order to make the movie about the protagonist. Loki is a fully developed, deep emotional character in his own. Sure, he has got flaws, but nobody is perfect. Loki is a less narcissistic villain and a more misunderstood little brother who has developed some major insecurities about himself mostly stemming from being in Thor’s shadow. 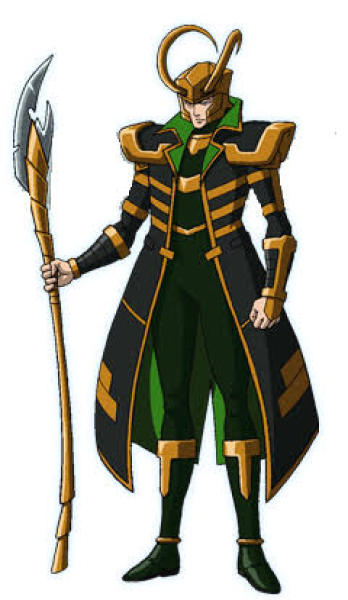 Loki goes by different monikers, but undeniably, his most infamous one is the God of Mischief. But therein, is the most intriguing question is he actually a villain? Sure, he is the antagonist of multiple films, but does that automatically mean he is a no-good bad guy?

Loki wanted what’s best for him. That’s his nature. Tons of people can relate to that. He does not want to destroy the universe rather he just wants to feel important. In Thor Ragnarok, Loki is a pivotal component of the protagonist’s efforts. Sure, he poses as his father to sit on the throne of Asgard and creates a bit of chaos, but that’s just Loki being Loki. 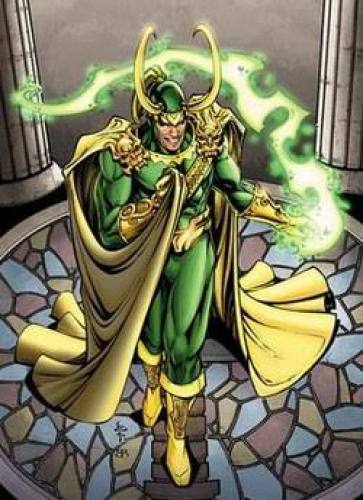 He is not a villain. He just loves himself to a dangerous degree. Another part of Loki that makes him so lovable is his redemption story we can all relate to. In Ragnarok, he was trying to right the wrongs and be better. His actions might be below standards, but his intentions on a deep and moral level appear to be in the right place.

He is a bad guy just itching to be good. He is a troubled soul who feels overlooked and mistreated living in his mighty brother’s shadow. And yet he loves his brother. No wonder the death scene of Loki in the Infinity War caused many tearful eyes.

Previous article
Know about Gamora, the fierce fighter and daughter of the mad Titan, Thanos
Next article
Ariana Biermann Appeared Like her Mom Kim Zolciak’s Mini-me Version as She Poses in a Bikini Designed by the TV star