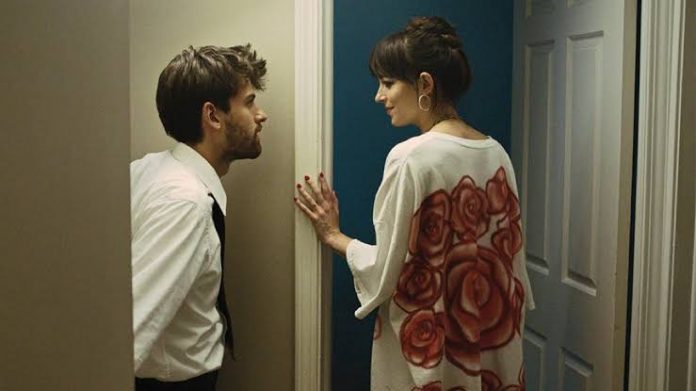 Cooper Raiff portrays a young 22 years old man who recently graduated and is working as a bar Mitzavah Hype Man. He is trying to get his life together and find a place in the world of grownups. Soon he makes an unique friendship with a young mother (played by Dakota Johnson) and her teenage autistic daughter (played by Vanessa Burghardt).

Apple is already one of the biggest and most successful tech companies. But now its also growing in the industry of streamers. With huge competitions such as Netflix, Sony Pictures, Amazon Prime etc. Apple TV Plus quickly bought ‘Cha Cha Real smooth’ for a big price. Last year in 2021, Apple bought the Drama/Romance movie CODA for a record-breaking 25 million dollars.

Now, in Cha Cha Real Smooth we will see Raiff as the young 22-years-old college student who recently graduated and now works at a bar. So after he builds a friendship with a young mother, his story continues.

Also read: GOMORRAH SEASON 5 MARKS THE END OF THE ITALIAN MEGAHIT SERIES WITH A BANG!