The famous DC Comic character Batman has now been with us for 80 years and still counting. And not only Batman it is 80 years for some more supervillains to be featured in the comic books and TV show and movies.

The fifth-year of celebrating the Dark Knight falls on September 21. Many countries marked the day with shining the Batman symbol in the major cities such as Tokyo, Paris, Berlin, and New York. There were not only the Bat-signal but also comic giveaways, Batman-themed marathons, and so on. This has been 80 years since the day Batman appeared in the Detective Comics (DC) in May of the year 1939. Moreover, with the fact of the release of Joker movie up in the lease, why not discuss the Caped Crusader’s legacy.

Joker made his first debut in the first Batman comic in 1940. A hero is as powerful as his enemy. The incident of him falling into the vat of chemicals drove him crazy or not he is dedicated to anarchy with his deadly pranks. He is pretty famous with his dialogue, “why so serious?”

Harley Quinn is a character introduced by Agatha Christie. In the world of Batman, she is just a lover of Joker who is involved with him in the deadly pranks. 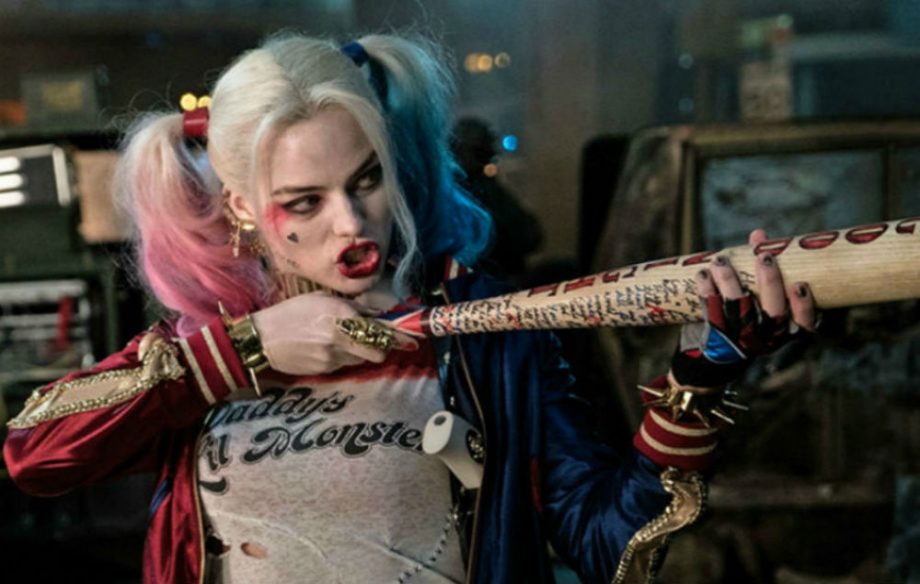 She used to be a psychiatrist, Dr. Harleen Frances Quinzel, who falls for Joker in incarcerated at the Arkham Asylum. She first made her debut in Batman: The Animated Series in September 1992.

Cillian Murphy plays the role of this character in the Nolan’s Batman trilogy.

Scarecrow is the one who is Master of Fear and experiments with toxins and drugs to explore people’s deepest fears and phobias. His first appearance was in World’s Finest Comics #3 in September 1941.