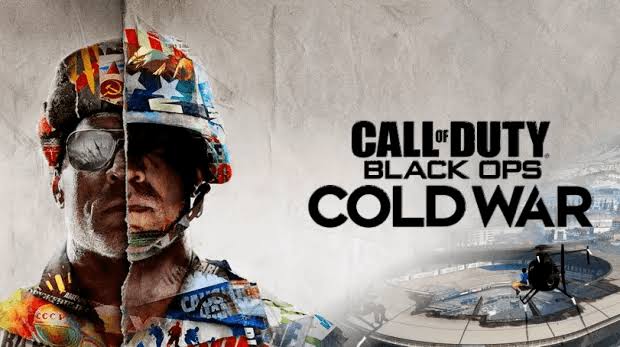 The Black Ops series is the golden egg from the Call of Duty franchise. The series contains more than just fighting a war, and is thrilling from start to end.

Multiplayer: The multiplayer mode is entertaining and highly competitive, with customizable loadouts and a whole new progression system. The different matches are: Team Deathmatch, Domination, Free-For-All, along with a set of 6v6 objective modes.

Zombies: Also a co-op, it will have you teaming up with three other operators and fighting against entire legions of undead nightmares. What’s new is that you will also be facing a rival group named Omega, a Soviet organization that is looking to make use of these zombies for themselves. You and the others, called agents of Requiem, will have access to upgradeable perks and will get to use Cold War-era Zombies weaponry.

Campaign: A direct sequel to the original Black Ops, the main campaign of Black Ops Cold War will follow Alex Mason, Frank Woods, Russel Adler, and Jason Hudson. Aside from playing as Mason, you will be creating your own operative who served during the Vietnam War and is now part of a CIA-led task force that is part of locating a Soviet agent that poses a threat to the entire world, called Perseus. The campaign contains different playstyles, ranging from close quarter, stealth, and long-range and vehicle combat.

Post-Launch content and Warzone: New content will be released soon for players on every platform. Get ready to bring your Black Ops Cold War Operators to Warzone and duke it out with other players.

Victoria Secret Model Alexina Graham Is Celebrating This Festive Season In A Bold New Avatar!
PS5 vs Xbox: With Two Giants in Market Soon, Which one is the Better Out of the Two? Let’s Find Out